Stun Shot- Padme switches her holdout blaster over to stun mode, allowing her to fire a single stun pulse, which does 30 damage and stuns an enemy it hits for 2 seconds. 18 second cooldown
Reference for ability: 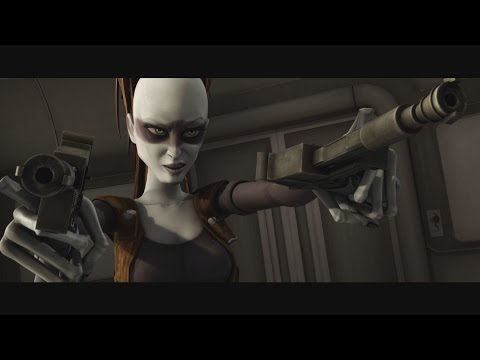 Inspiring Presence- Activating it allows Padme to immediately begin health regen for herself and all allies within an 8m radius, if health regen is interrupted by enemy damage while Inspiring presence is active, the delay for the next regen is halved. Additionally, Padme's ELG-3A builds up 15% less heat while Inspiring Presence is active. 12 second active time, 20 second cooldown. 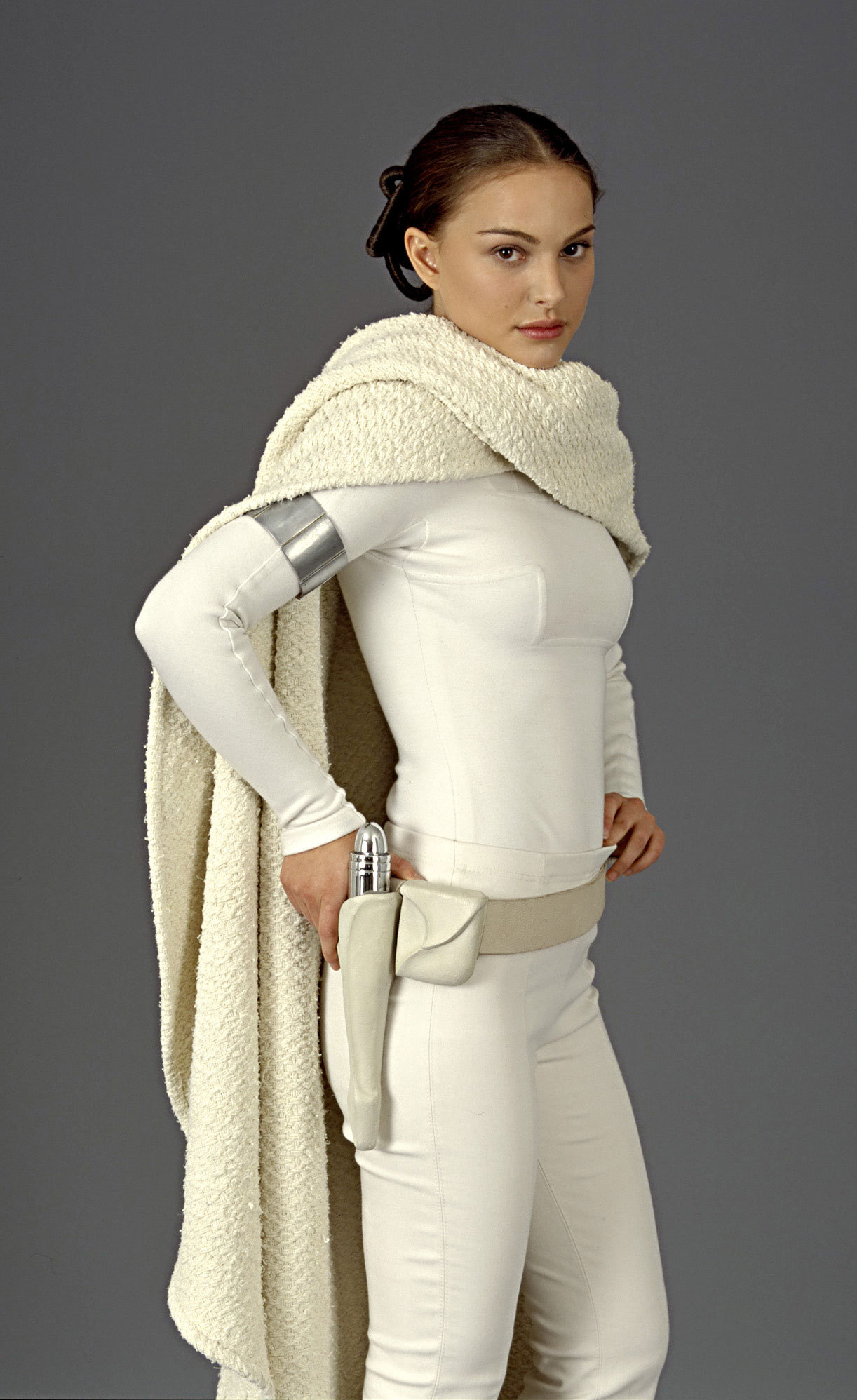 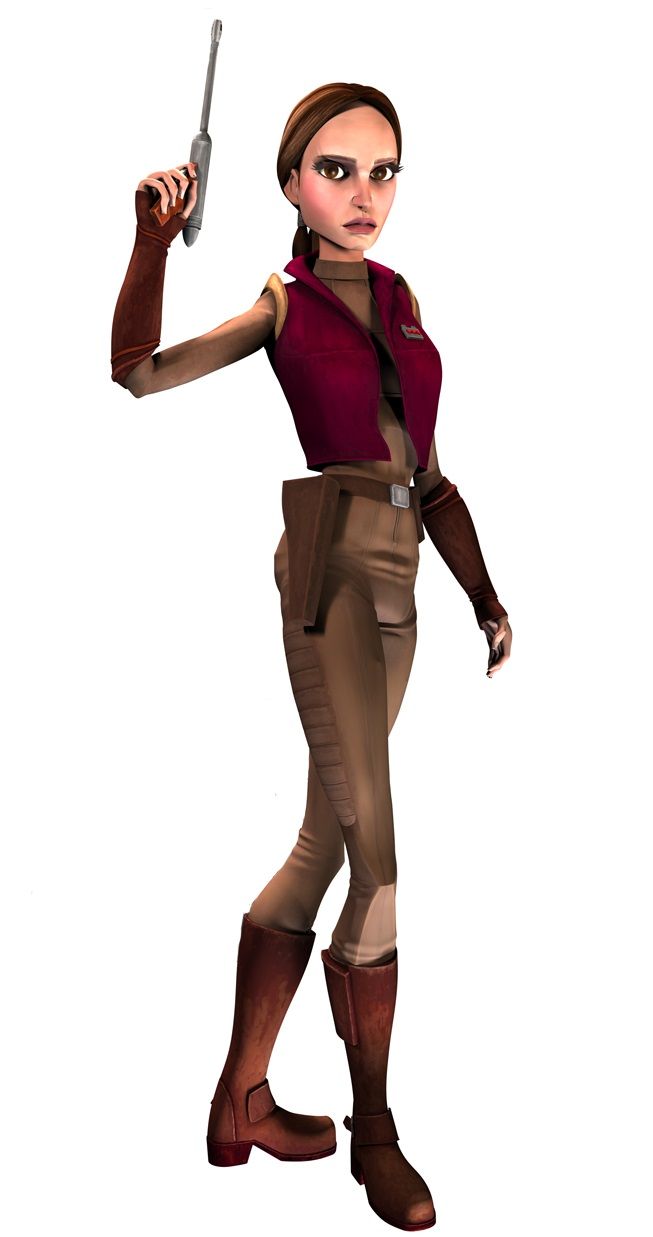 Emotes
“So this is how liberty dies...with thunderous applause”
“I was not elected to watch my people die while you discuss this invasion in a committee!”

Damage: 40 damage to 10m, 39-31 damage from 11-19m, 30 damage from 20+m
Fire Mode: Semi-automatic technically, but treated as automatic in-game to make it easier to fire quickly while flying.
Fire Rate: Technically medium, but since there are two the fire rate will appear to be very fast.
Cooling Power- Medium
Accuracy- Medium
Recoil- Medium

Whipcord Thrower- Jango fires a whipcord at the closest enemy inside of a 10m, 45 degree cone, which ties them up and pulls them closer to Jango, leaving them stunned for 1 second after they have been pulled closer. 20 second cooldown

Mandalorian Training- Jango calls upon his Mandalorian combat training, which boosts melee damage by 40%, allows him to run 20% faster, reduces heat build up on his WESTAR-34 pistols by 20%, and reduces his health regen delay by 30%. 12 second duration, 20 second cooldown.