No hailfire droids on Geonosis?

ClavinNatas
294 posts Member
November 26, 2018 9:11PM edited November 2018
Just saw a gameplay video of Geonosis and noticed AATs on the map for Seperatists. AATs were never on Geonosis in ep 2 and I would've loved to see hailfire droids instead... Is it just not doable or is there anyway we could get them in the future? 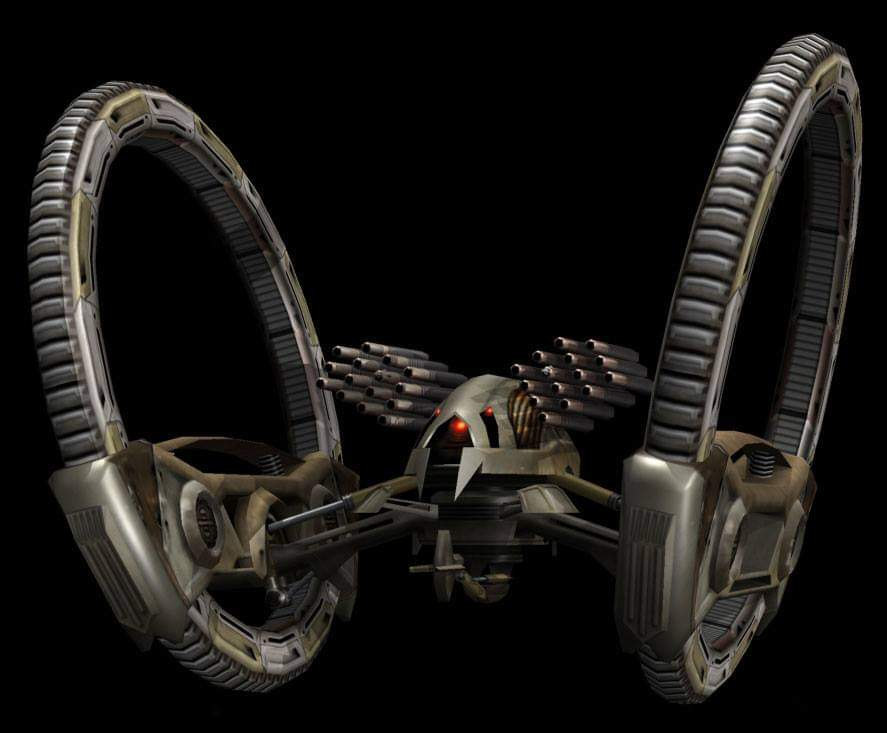