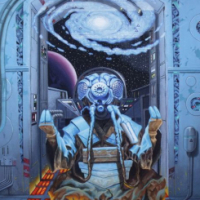 As we are all aware, Obiwan Kenobi’s style of play in Battlefront is intended to mimic Form III: Soresu as his favored form. Highly defensive in natured and dependent on positioning, Master Kenobi could use some sharpening up in his tool set. Knocking heads together with Landeau, Elusive DJ, Whodunnit and Mastapeece, we’ve been discussing just what that should our could entail for him.

With the recent release of the Count, it’s become more apparent just how flawed this hero is, and how he lacks a distinct style of his own. The list below is all the ideas we’ve come up with that could potentially improve him on the battlefront. We don’t expect everyone to agree with all these ideas, so this thread aims to see what other players would/wouldn’t like to see from here and maybe something we missed! A lot of this is focused around his abilities as his movement, jump, swing speed and blocking(when it’s working as intended) seem to be in a decent place right now. Enough blabbering, let’s check out what we came up with! 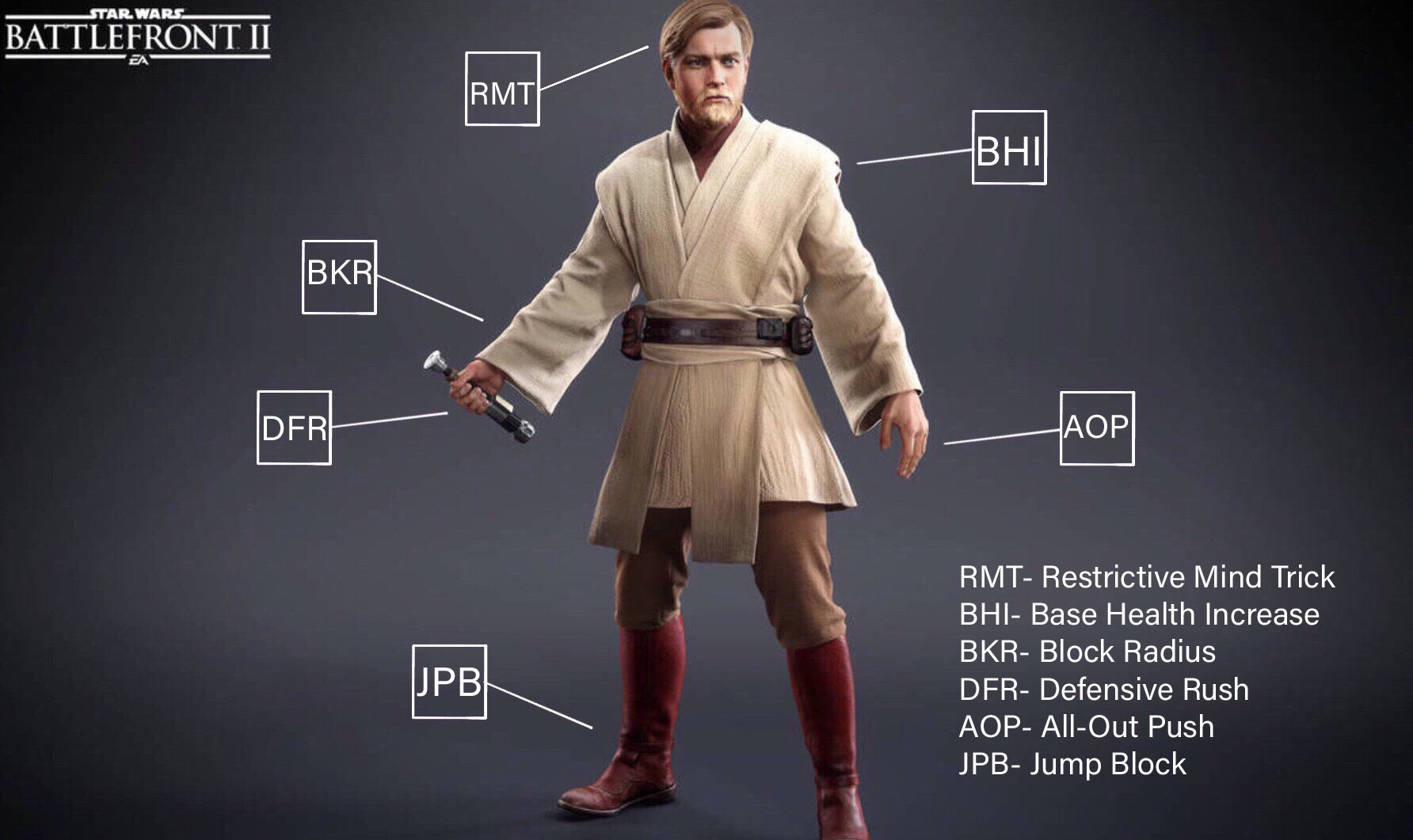 *Please note before posting: we are not asking for all these changes to occur, rather looking to discuss them.

ALL-OUT PUSH-
-block while charging, at the cost of high stamina drain.
-can charge push while mobile.
-charge and push can be done while airborne

DEFENSIVE RUSH-
-lateral movement increased(can barely turn 180 degrees and that’s if you turn immediately).
-remove the finisher/downward swing, replace with normal swing essentially cancels the rush and can be turned into a normal combo of swings. As is, the transition from the downward strike animation to normal attacks is too long. A smoother and more efficient flow is needed.
-Damage reduction to the back while rushing.
-Blocks Thrown Sabers

GENERAL-
-able to block while jumping, high stamina drain. A defensive masters success rides heavily on positioning. DR is not a reliable option to achieve this. Yoda, Luke and Rey all have dashes and rushes to escape outnumbered engagements, this should be Obi’s.

-Health bar increased to 800 base, the Darkside has two villains with this amount

-Slightly increased block radius. In testing it now appears to be in line with Luke, but should be slightly wider.

We feel some of these changes(or all!?) would make him a better hero choice in all three modes. Stamina management(also a trait of a Soresu Master) would play a larger role, increasing the skill required to use him effectively while simultaneously making him a more versatile hero. Defensive Rush getting some big changes was the consensus among us that needs the most addressing.

What would you like to see the most from here? Something we missed? Let’s discuss your experiences with him and see what everyone thinks below!