What's the Point of Giving Maul and Yoda a Lightsaber Block? 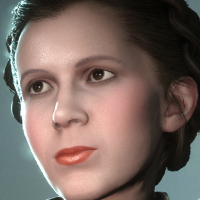 PlayersPurity
685 posts Member
March 2, 2019 11:38PM
It has come to my attention that many people want Maul and Yoda have the ability to block with lightsaber. Personally I'm against this idea as it would make the both much boring and easier to use. There needs to be lightsaber heroes who don't all share the same basic movements. Let me tell you why the two don't need a lightsaber block. 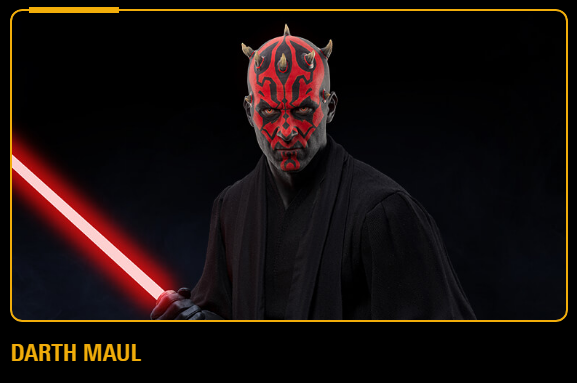 The reason Maul doesn't need a block is simple: He doesn't have stamina. Giving him the block would also give him stamina which would ruin his uniqueness as an agressive villain. Besides he moves and swings faster than any other lightsaber villain and against blasters he has a neat way to deflect them by simply using spin attack directly in front of the enemy. You need to keep him on the move when facing a group of enemies. Use his abilities wisely. 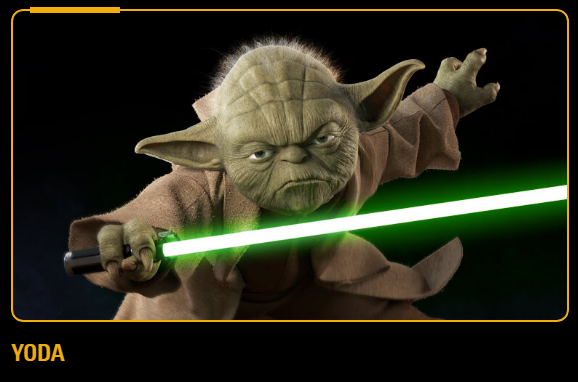 Yoda already has a block, Unleash. Although it can't block lightsaber swings it does it job well against blasters and lightning. Absorbing them will grow the area and damage of the ability, dealing high damage. (It should be higher in my opinion as we have Anakin with his powerful abilities now.) He as well can deflect blasters with his dash attack. When facing a lightsaber villain you need to keep him on the move. I recommend to spam the dash attack as much as possible as it's unblockable move.


Comment bellow and try to change my mind. (That won't happen)