ZephanUnbound
3359 posts Member
May 2, 2019 9:43PM
I don't know about you guys, but I was kind of annoyed when the Solo season came and had nothing but skins and 1 map. I was personally expecting to see some of the new characters from the movie added as heroes and villains at the time. Of course, back then I didn't realize how understaffed the DLC team was in the wake of EA pulling most of them due to the lootbox fiasco and leaving the skeleton crew behind to remove the lootbox and fix the progression system. By the time the skeleton crew fixed the progression system, they only had time to do skins and a map for Solo, they didn't have time to do new heroes. Then they immediately had to move on to the prequels because prequel fans were annoyed by how little content the prequel era the game had at the time. But now that the prequel era is in a much better space, I personally wouldn't mind if DICE went back and revisited Solo and added some new characters from it.

Since the movie blurs the lines between hero/villain, I will leave DICE to decide which characters should be heroes and villains. I personally would consider Nest to be a hero since she fought for the early rebellion, while Qi'ra I would classify as a villain since she was working with a crime syndicate and Maul. As for Tobias, his affiliations are the most neutral of the bunch, he fought only for himself, but wasn't necessarily a bad guy. I considered pairing Enfys Nest with Qi'ra and Tobias with Dryden, but the movie just doesn't give you enough to work with to flesh out a proper character build for Dryden, the only weapons he uses the whole movie are his double sided vibro-knives. So, I will do builds for Enfys, Qi'ra, and Tobias, and let you guys decide which 2 of the 3 should ultimately make it into the game as a hero/villain pair.

Description: Enfys Nest was leader of the Cloud-Riders, a pirate group that stole from and fought against the Empire and the 5 Criminal Syndicates, which had ties to Saw Gerrera's "Partisans" Rebel Cell. Despite her young age of 18, Enfys was a skilled combatant. She wore beskar alloy gauntlets with plates that could be fanned out to make a shield capable of deflecting blaster fire. She wore a beskar alloy battle helmet inherited from her mother. She wore repulsorlift boots which enhanced her jumping capabilities. She wielded an electroripper staff, which ran a powerful electrical current through a coil which allowed the staff to cut through metal, albeit more slowly than a lightsaber could. The pommel of her staff contained a kinetite charge which allowed her to stun enemies and send them flying by butting them with the pommel of her staff.

Left Ability- Pommel Strike
Enfys uses her repulsorlift boots to lunge forward at the closest enemy within 4 meters, dealing 160 damage and knocking them to the ground in front her for a potential follow-up attack. 13 second cooldown

Right Ability- Charge
Enfys Nest runs forward with 20% increased movement speed with both of her beskar gauntlet shields out blocking enemy attacks from the front. At any point during the animation she can cancel out the Charge with a staff attack that does 220 damage. Stamina isn't drained by blocking during this animation. Duration 3 seconds, Cooldown 14 seconds. 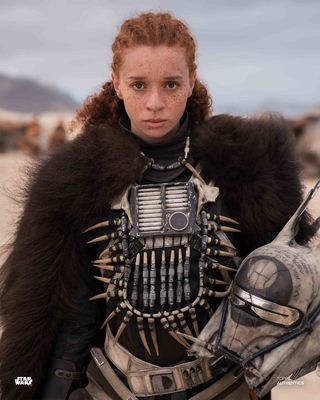 Description: Qi'ra grew up on the streets of Corellia, which helped to toughen her up. After a failed attempt to escape from Corellia alongside Han Solo, she was sold into slavery. After a year of attempted escapes from Dryden Vos, Dryden, seeing potential in her, offered her freedom from slavery in exchange for joining Crimson Dawn and swearing lifetime fealty to him. Having been trained by Dryden in shooting, sword-fighting, and the martial art Teräs Käsi, Qi'ra was a skilled fighter, eventually killing Dryden himself. 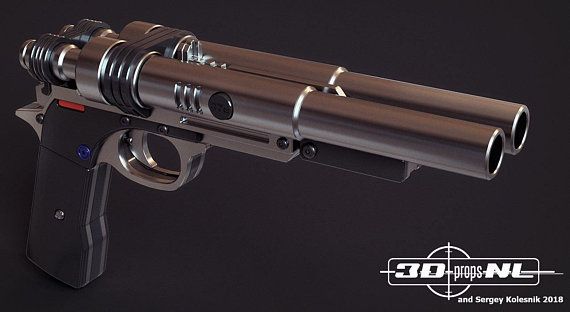 Abilities
Left Ability- Sword Strike
Qi'ra lunges forward and swings her sword. 3 charges, 120 damage per charge, 3rd strike does 160 damage and knocks target down if all 3 strikes are used in quick succession. 2 second cooldown per charge

Right Ability- Power Shot
Qi'ra charges up a shot on both barrels of her pistol over 0.4 seconds and can store it for up to 3 seconds, each shot deals 70 damage and has a small homing effect. 8 second cooldown 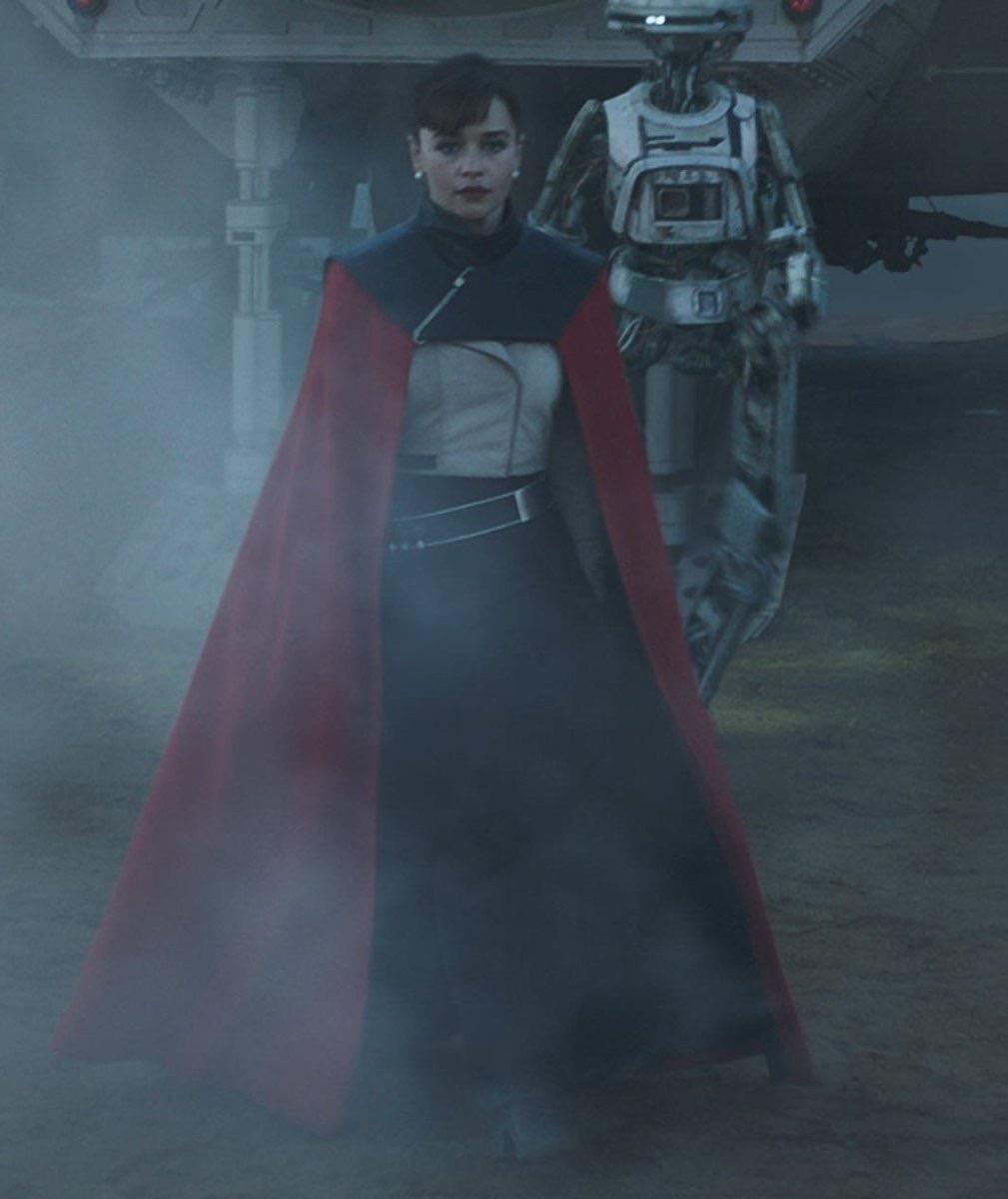 Description- Tobias Beckett was a professional thief. A skilled blaster duelist, Tobias owned many blasters including customized RSKF-44, DG-29, and DL-44 models, though he gave the DL-44 to his protege Han Solo. At some point in his career, Tobias killed bounty hunter Aurra Sing by pushing her off a ledge or cliff. 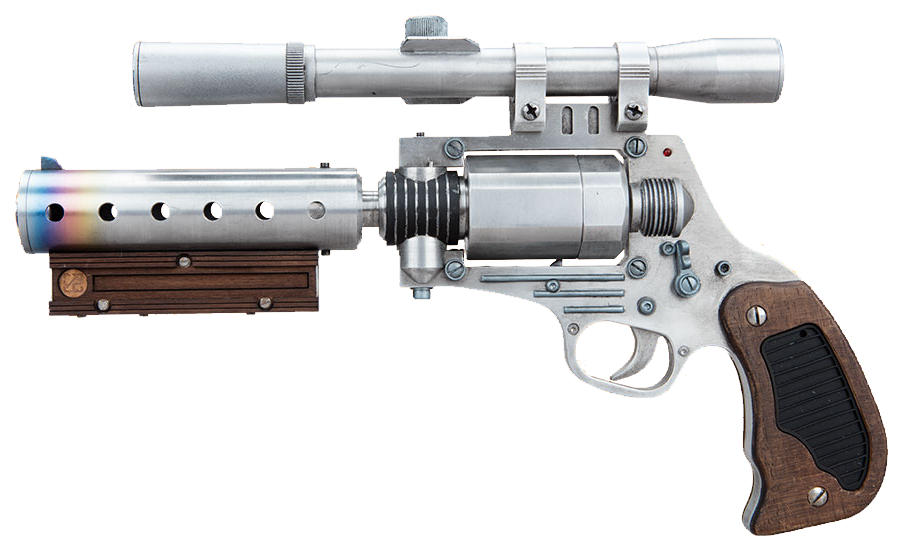 Abilities
Left Ability- Sharpshooter
Tobias fires a single shot at the closest enemy within a 20 meter, 90 degree arc in front of him. The shot does 200 damage is a guaranteed hit, even hitting blocking lightsaber users. 16 second cooldown

Right Ability- Close and Personal
Tobias switches to his secondary weapon, which is more suited to close range combat, for 10 seconds. Cooldown- 16 seconds. 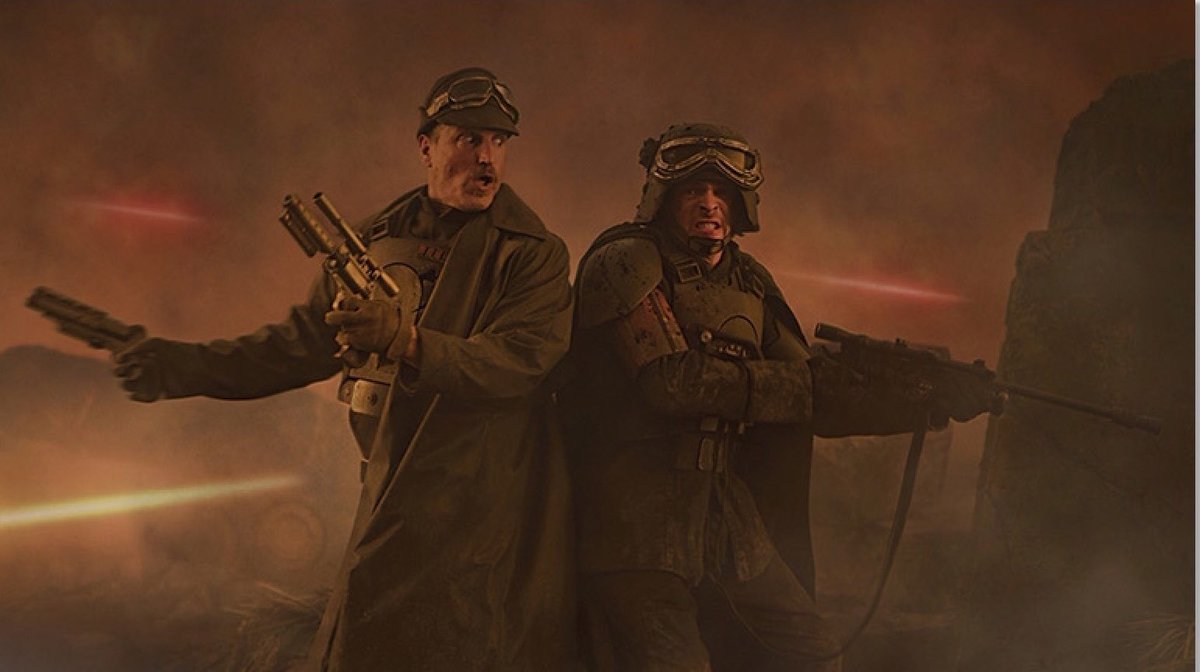