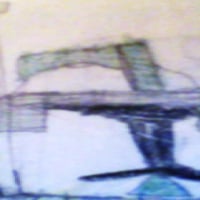 Commander_Al426
487 posts Member
June 29, 2019 6:11PM
We have all been asking for weapons for a long time, and I have an idea that could satisfy us for at least a little bit, especially those of us who are canon-crazy.

My idea is to build upon that, with a skin for each reward blaster, depending on the faction you are currently using. This would not apply for weapons that have no specific era in their description, such as the NT-242, which would be the last Specialist reward weapon for all factions.

One of my ideas is that the Rebel skin for the TL-50 (Heavy, Last Reward Blaster, mostly used by Empire) would be the MWC-35c Repeating Cannon (Baze Malbus' Blaster).