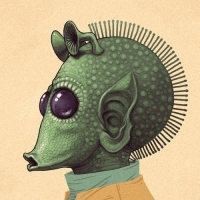 d0kRX
1559 posts Member
July 22, 2019 7:51PM
Hi, I'm putting on a mini DLC cargo tournament on the PS4. Because it is a "mini" tournament, there will be just 4 teams. I currently have one team already signed up for this tournament.  If you are interested in the tournament and joining a team, or in getting a team together, then please comment below or PM me. Here's a few details below: