Make Heroes Unleashed a Permanent Mode of its own 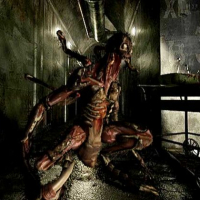