New content for all three eras likely coming next year

And Dennis just retweeted it under the line: "You call this a diplomatic solution?!"

There was a tweet requesting OT and ST content added to Co-Op and Dennis retweeted it also: 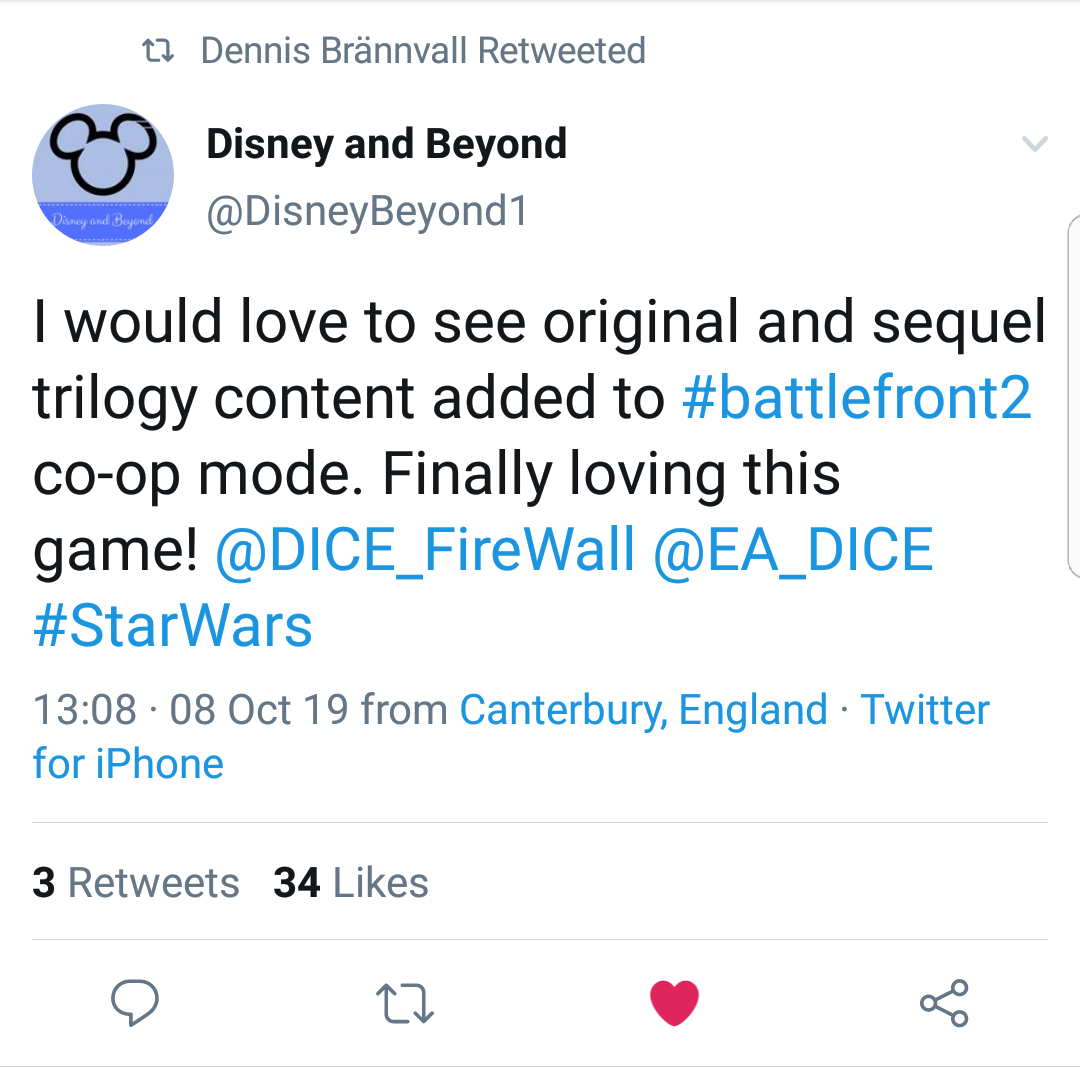 So OT and ST for Co-Op could happen and maybe 4 PT heroes for TCW Season 7: Ahsoka, Ventress, Padme, and either Aurra, Cad, or Jango.