Using non-sabre heroes is still an abysmal experience on console. 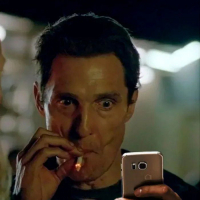 D0nki
posts Member
December 1, 2019 5:11PM
With the weekend event being 'Boots on the Ground' for which I have absolutely no interest what so ever (because why not make just either Galactic Assault or Capital Supremacy instead of both ... really smart ...), I decided to give HvV a go again.

I haven't played that game mode for quite a while now, as it's just brutally bad on consoles. Maybe it's the same on PC, I can't comment on that.
Balancing has never been the strong suit of DICE when it comes to the heroes, but the non-sabre using heroes are basically extinct on consoles, due to how inferior they are.
Considering that nothing has been done against being thrown around like a Ragdoll and Server lag, selecting a non-sabre hero from the dark side is basically throwing the match.

I really like Palpatine, but the game makes a lot of effort into making me hate playing with him. Which is ironic given that he one of the most powerful Sith who ever lived, yet he can be thrown around like a common soldier ...

Here's a little portion I saved with my PS4: 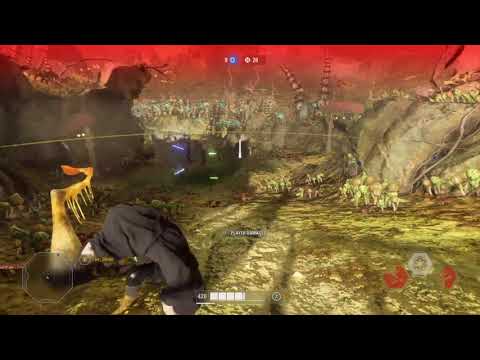 This is my general experience 80% of the time playing anything but a sabre user.

It just baffles me that we are past the 2 year mark, and we still have to put up with stuff like constant server lag and awful balancing.
1