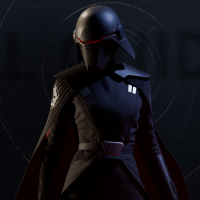 POTATOX
56 posts Member
December 29, 2019 6:59PM edited December 2019
* Warning: If you haven't yet played the new videogame "Star Wars Jedi Fallen Order" please do not read on if you do read on that is at your own risk of coming across any new characters introduced to this game or spoilers in this that I might mention in this feedback for Battlefront 2 to EA & DICE thank you for everyone's understanding on this.

Purge Troopers are a specialized class of Imperial soldier trained and equipped to assist the Sith Lord Darth Vader and the Imperial Inquisitors who are not Sith in hunting down Jedi and other Force-sensitive beings who threaten the Empire.

What do you guys think?

Let me know your thoughts in the comment section below guys thanks to all of you for reading this let's make this happen Purge Trooper Commander in Star Wars Battlefront 2 I say yes please EA & DICE.

I found a really interesting video on YouTube made by this channel called Bombastic that goes into a lot of detail and explains about the Purge Troopers in the "Star Wars Jedi Fallen Order" game please take a look guys link is below. 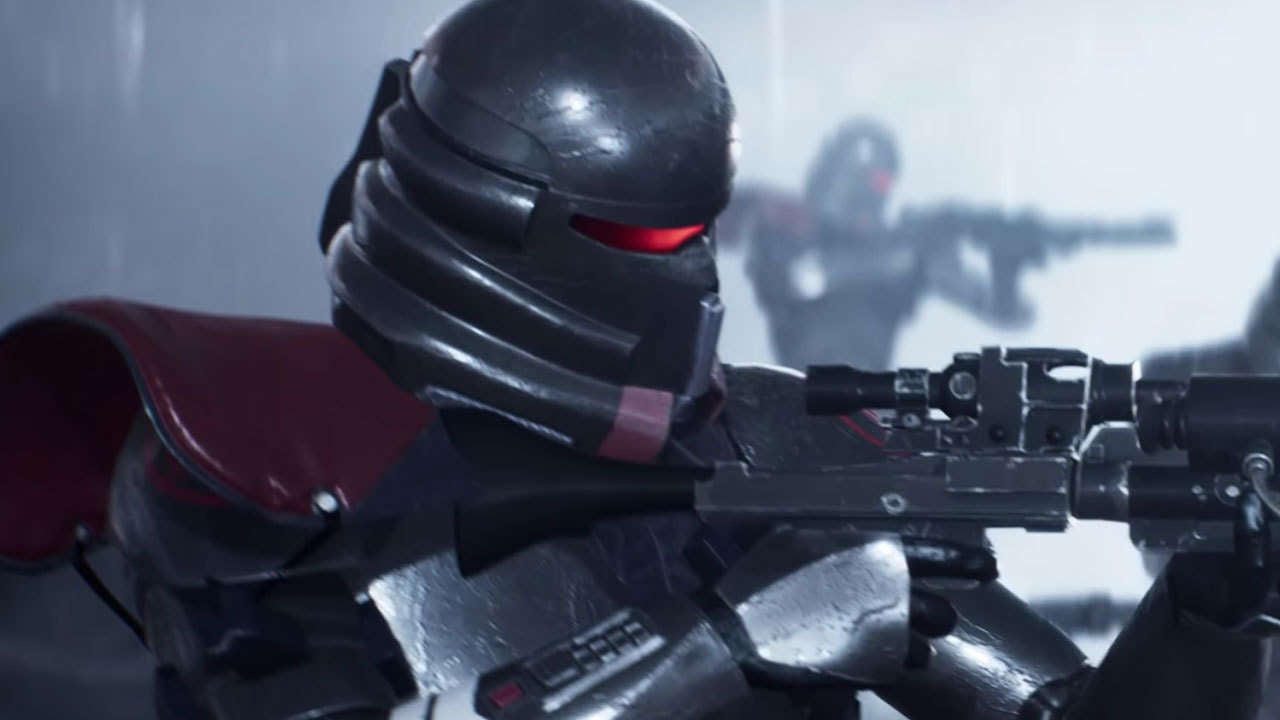 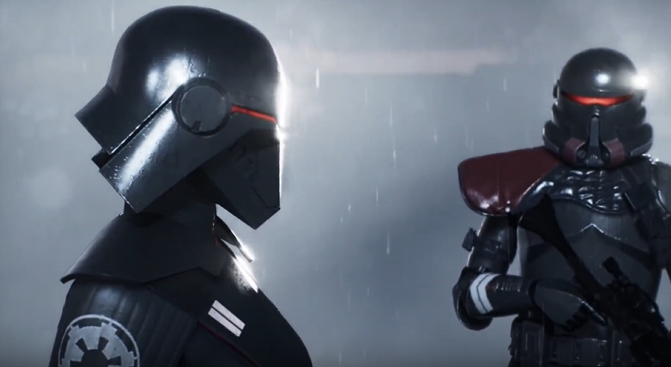