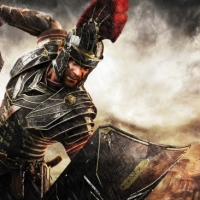 Sejanus_4
120 posts Member
January 7, 2020 5:44PM edited January 9
The Dark Trooper should be one of the new reinforcements the Empire gets. They were in the classic Battlefront games, have unique weaponry, and would fit in perfectly with the Empire's ranks. Also, nobody would complain about them replacing the current Jet Trooper of the Empire, which is the worst reinforcement in the game. Also, before you guys say they are "Non Canon", they actually are canon thanks to Star Wars Commander. So they are fair game. 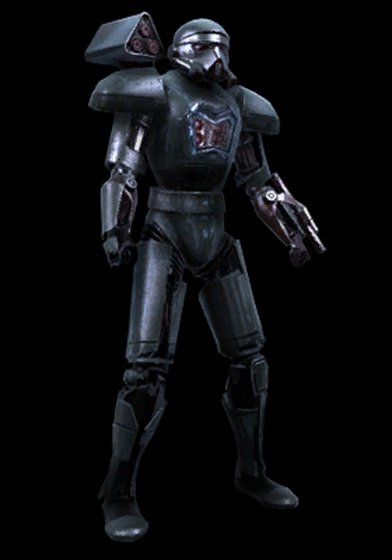