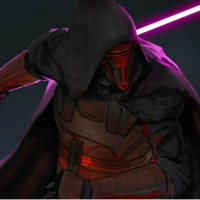 Mr_Bod10
11 posts Member
January 9, 2020 8:49PM
Pre Vizla would have the same health and flight capabilities as Boba Fett, but would have special attacks in his abilities.