The in play onscreen targeting and notifications.

gmonk003
1 posts Member
January 12, 2020 10:10PM edited January 12
The onscreen tracking are too distracting and interfering visually. I feel they should be more effect like as does the the hits around the zero point mark.. Maybe the targeting squares should be translucent like the strategy maps on the commander bridge. those are light and just enough to look at if you are looking for them. this is how I feel the whole hub should look like. especially in the helmet hub. I play in first person so Im trying to get as much realism as I can in the game. its what I lve most, like the old xwing alliance game from pc. i would like to see better vehicle operations to an extent, but if you need targeting to be the main focus your just playing it wrong. Also the targeting and hub articles should have a glow and or polarization effect looking. like the hologram casting. Like how we had the original character selection which I thought was nice, but I have little argument about that since its now closer to what was given in the original games.
The thing is that the contrast of the realistic game world will fetch perfectly against the blooming glow of the vibrant grids and shapes perfectly bringing us firmly in a starwars realm. 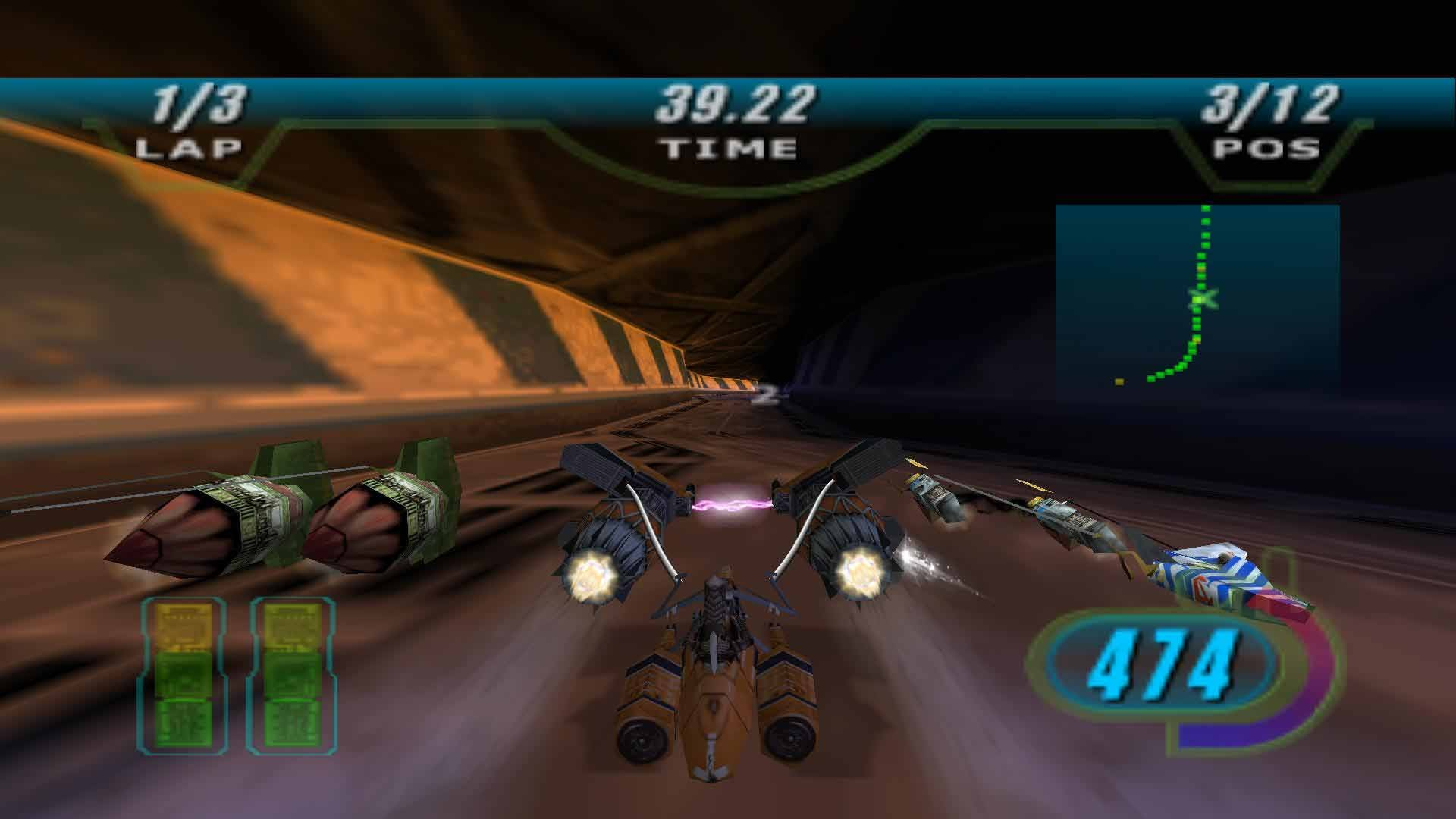 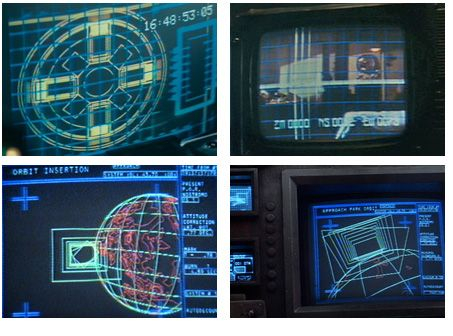 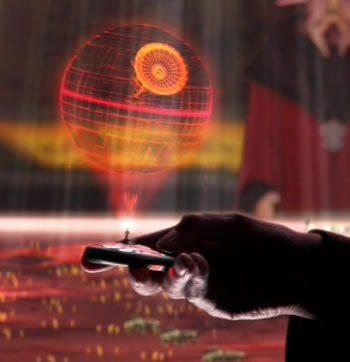 also if notifications of kills and community could be announced below the targeting and then flings off to the side, this would would alot better for those of us who are not playing for the stats, but just the joy of the universe and characters. Maybe just keep that stuff in the arcade modes like heroes and stuff like that or not at all.

It would be ok to put the mission quest transmissions above the target or across the screen, but we dont need kill calls and even the kill alert is a bit much. Its just probably better to not make this game a android playstore game, since youre obviously aiming it at the gamer audience..
Everything is looking very good though. thank you. .