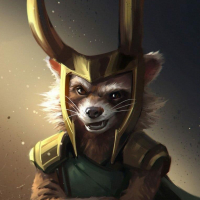 Feelee16
424 posts Member
January 14, 2020 3:31AM edited January 14
Remember the mission
'battle of Jakku'
in the story where you had to
escape the burning star destroyer.
In this mode you'll be doing the same thing. 16 players with default E-11s will have to fight their way to the last escape pod (No HUD or Starcards). A timer would be set for the amount of time before the ship explodes. When you get to the escape pod you'll have to reactivate it which will take some time. Doing this will cause small beeps sounds for other players to notify them that someone is trying to reactivate it. That's all I could think of for now. Thoughts?
0