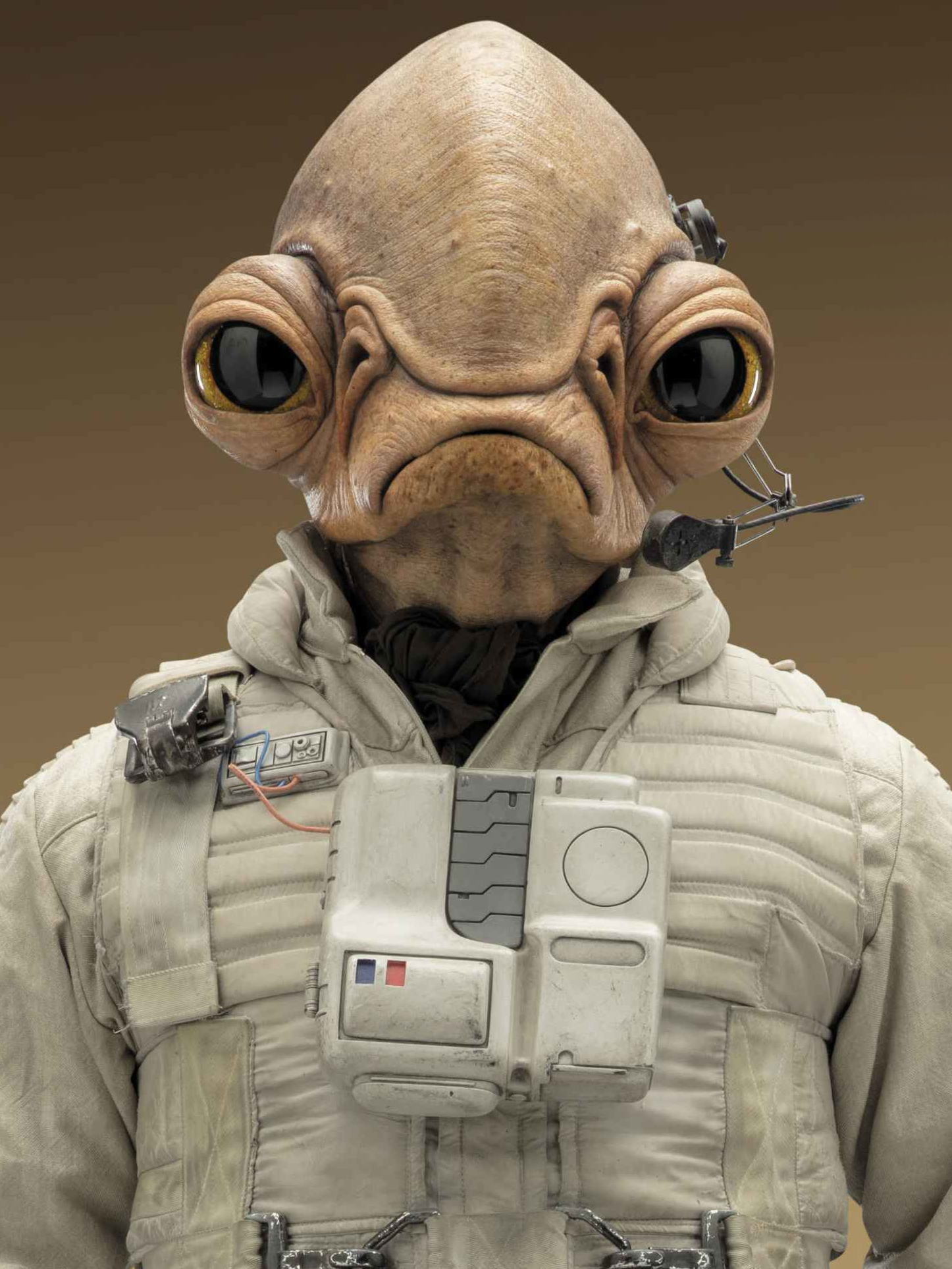 Apparently he was a B-wing pilot during the battle of Exegol with the Final Order.
1