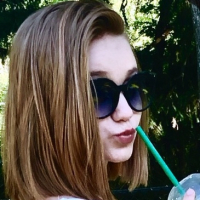 Mighty_Sarlacc
856 posts Member
January 14, 2020 6:01PM
Instead of going directly to the capital ships, why not a battle around the capital ship with some starfighters? Maybe a few objectives that would help take down the capital ship faster. What do you all think?
I'm the sarlacc that ate Boba Fett. I wish I hadn't because he was a favorite by many fans and an underdeveloped character.