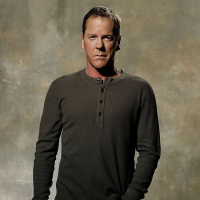 We have created a discord server for Battlefront 2 forum players. Anyone who wants to join can do so regardless of your platform. Once you do, be sure to request your roles in the role-request text channel so we can assign you to the correct platform you are on plus we also have some roles for other games.

Invitation link:
UPDATE 01/04/20: Invitation link has been removed due to a lot of non-forum users joining after finding it via Google searches. For joining, send me a PM.
Post edited by anidriX on April 2
0