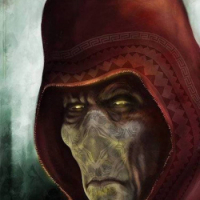 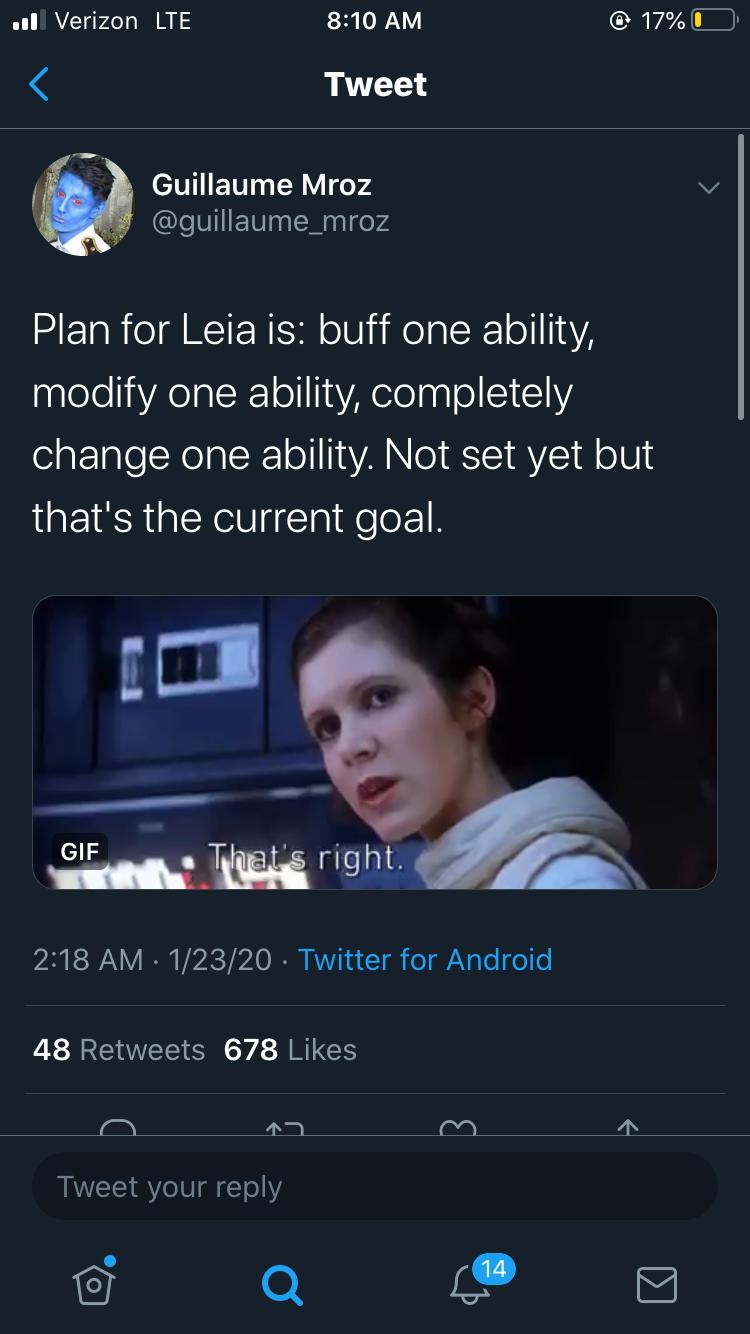 Hell must be freezing over as Anakin plays in the sand...because it looks like they’re ACTUALLY buffing the forgotten one, Leia.

They will be seemingly modifying her main ability, buffing her ‘grenade’ & re-working her shield.
PSN: DarthLando-
10