Can we please get the Capital Ships for the Age of Rebellion in Supremacy? 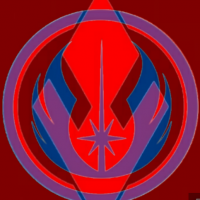 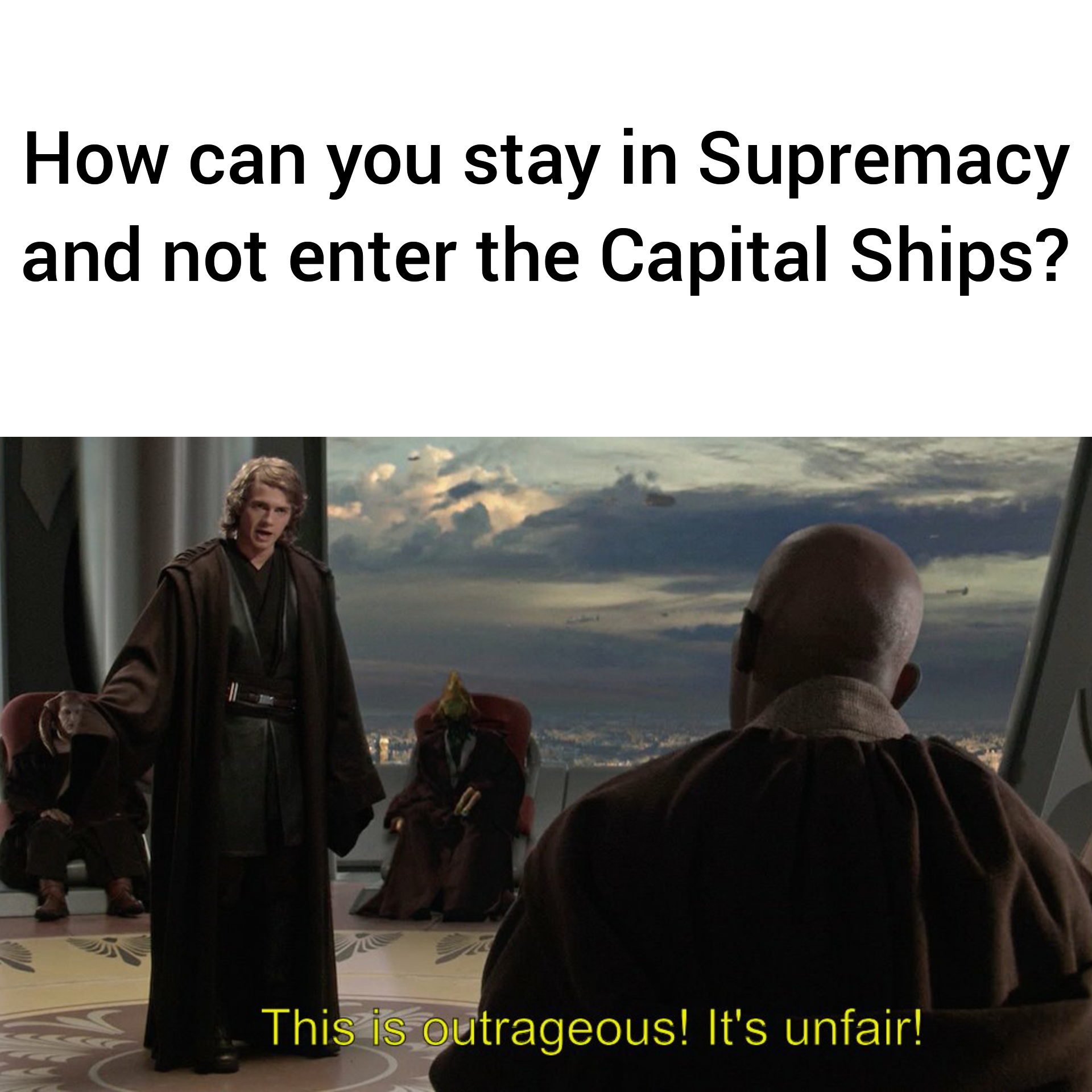