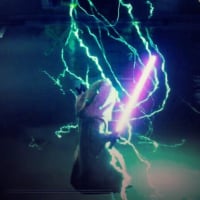 Scion_of_Yggdrasil
711 posts Member
February 5, 2020 4:08PM edited February 5
Since Supremacy has 2 empty slots on the spawn screen, that can only mean one thing... we need Poe Dameron and Commander Pyre! Maybe some new reinforcements as well...

At this point in the saga force users are a rarity. The republic era had plenty of jedi, and the sith were plotting in the shadows, but the sequel trilogy really only has Kylo and Rey. So then... two new blaster heroes will round out the roster quite nicely. 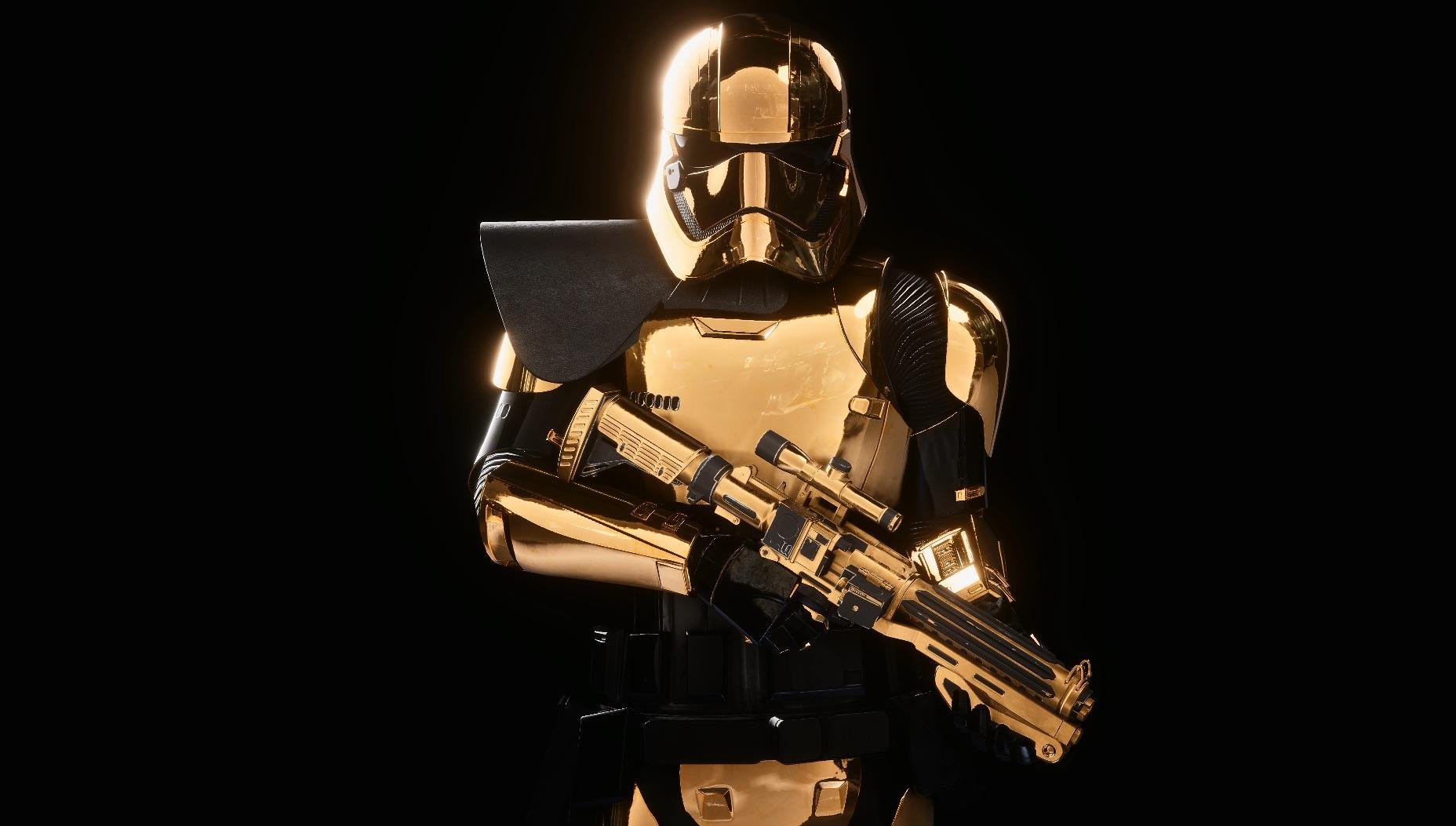 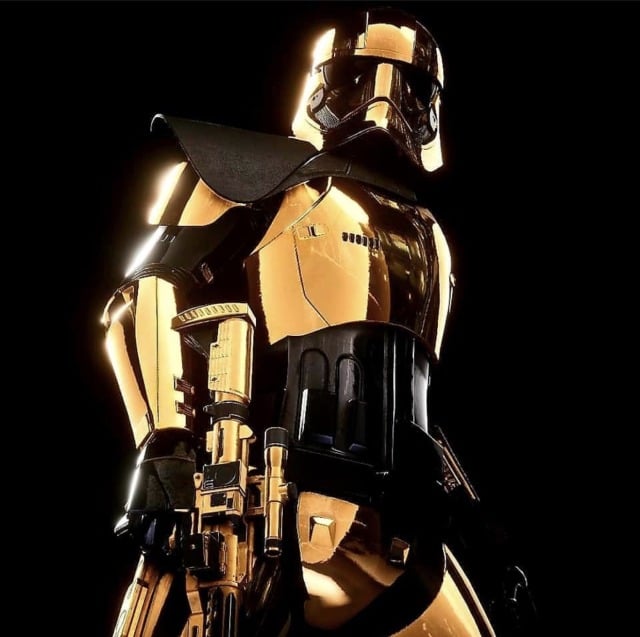 Ability One: Discharge Infiltration
Commander Pyre releases and electromagnetic pulse that overheats blasters caught in its radius. This ability also allows Pyre to use his blaster without overheating for a time (instant perfect cooldown). Commander Pyre also deals increased melee dmg while this ability is active.

Ability Three: Advanced Shield
Leias shield.... I can't think of anything else? Also, I would really like the dark side to have a shield capable of fending off the gunners and Spies more effectively.

As an added bonus, he can melee kick like the Sith Troopers. He can also have a star card that grants 3 dodges but increases the cooldown of all of his abilities.

He may seem underwhelming, and thats intentional. He is a versatile front line support hero, and would be deadly when paired with Phasma.

Poe Dameron... I wouldn't know where to begin with his abilities, I feel he is needed now that we have BB8. Besides, the last trilogy showcased him as one of the three musketeers: Rey, Finn, and Poe.

Who else would like one last update for ST?
Yoda needs some love...
4th Abilty: Reprieve
Nerf/Buff Discussion