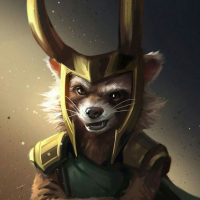 Feelee16
1413 posts Member
February 10, 2020 4:16PM edited February 10
Not to me. Wish this game had better voice lines and was more serious in some areas if you know what I mean. Wanted some rogue one vibes. What do you guys think?