We Really Need this as a Improvement To Star Cards

DeviousLobster
4 posts Member
February 11, 2020 3:23AM
You know I think we should be able to equip as many Star Cards for the players as possible as long as they have 12 skill points available in total to use the Star Card budget since 3 Star Cards equals 12 skills points in total, but having more than 3 means you deduct existing skill points from the 3 existing Star Cards you already have equipped in order to increase the number of Cards in your arsenal.

For example, this concept shows the player being able to use 4 Star cards equipped but at the cost of deducting existing star card skill points from one already equipped and then repurposing the points reducted from that one-star card to another new Star Card. 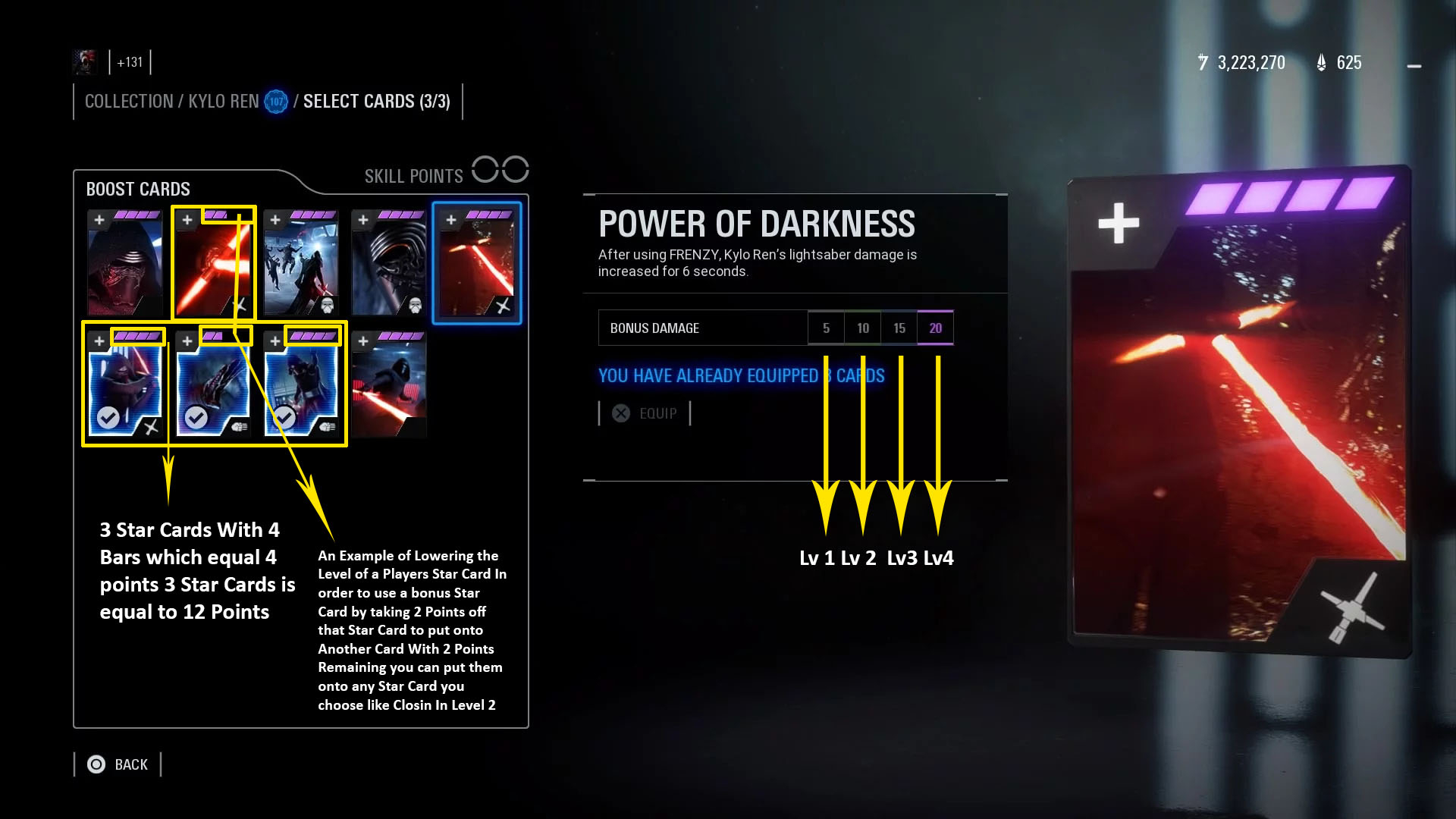 I mention this because the mechanic of levels is very much underused after you increase the Star Card Level to Max (Level 4), which means the player can never use a lower tier level of the Star Card again which is a shame, which is why I think it would repurpose aspects of the Star Card that would give players more flexibility with their customizability options.
8