This Would Elevate The Game 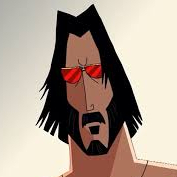 RetroIsland
200 posts Member
February 15, 2020 12:26PM
With CS getting its eventual expansion of the OT era, I think a trooper focused expansion could really bring a great thing to battlefront 2. Blasters are something that have been a real issue for troopers, it’s been the same 4 blasters for the base classes for over 2 years now. However it doesn’t have to be that way. 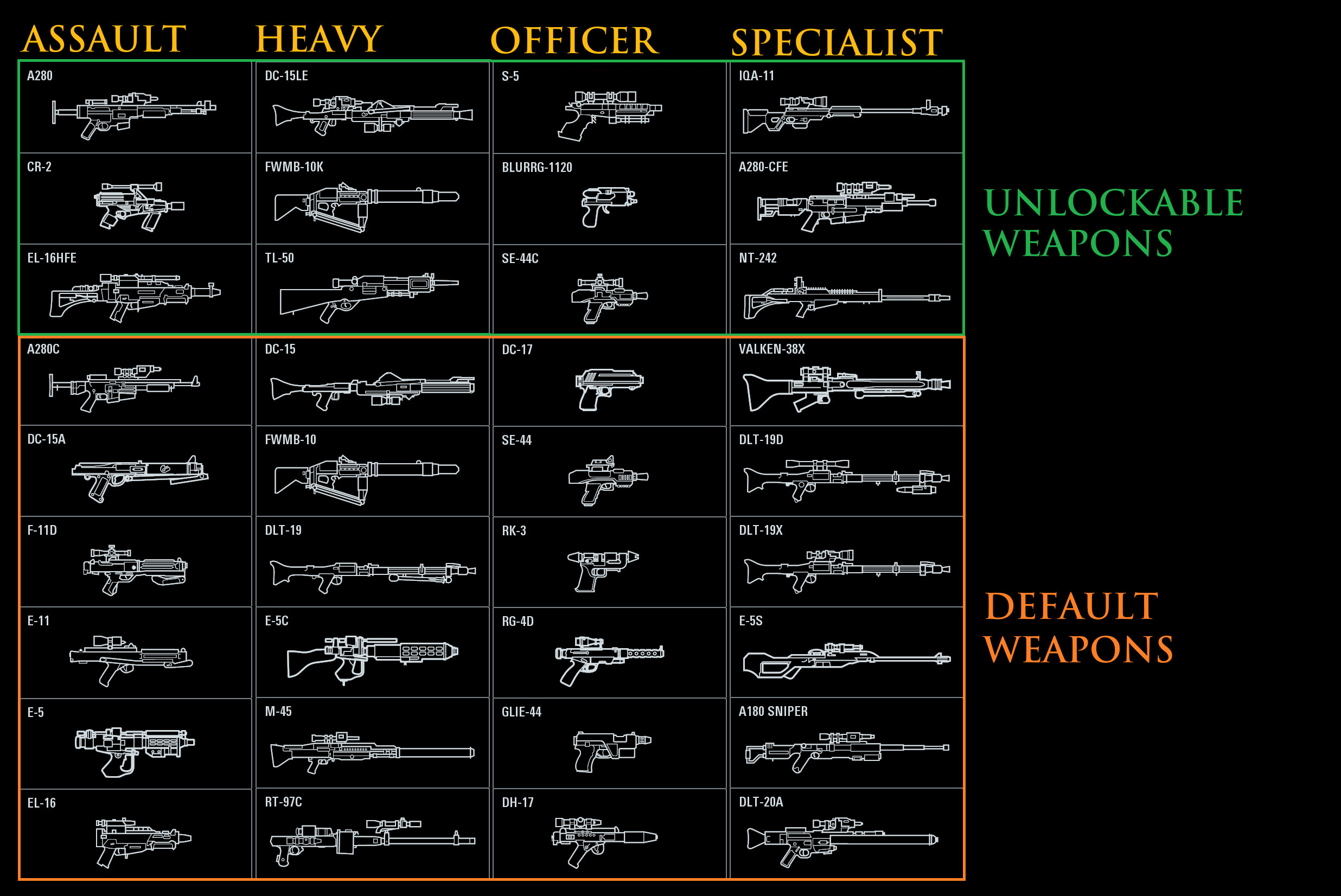 The base blasters for each faction being the same was a mistake, taking the time to create attachments or just weapon stat changes in general to each weapon would give each class 6 new weapons. These weapons sound incredible however they’re quickly forgotten about because of just a skin change. I hope that they consider this in the future, imagine getting the base weapons plus some added from 2015? Game changing