Bad players are slow and easily flanked so keep Vader 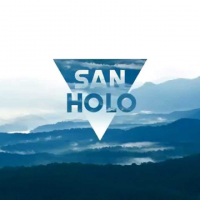 DiamondxStyles
2413 posts Member
March 3, 2020 4:27PM
I'm all for keeping Vader as is. Most players in this game are bad players. Bad players are slow and easily flanked. If Vader didn't exist, these players wouldn't be able to survive.

We need to support the peasants who lack the skill to play the game properly, else the game would chase off most of the bad player community.

The best solution is to make any one Jedi equal to Vader in stats, so that bad players have a crutch on both sides, trash players won't feel aggravated because their reaction time is slow, and they get flanked whenever they play. Buffing a single Hero to Vader level still balances the factions better, and keeps the trash reaction time community satisfied with their crutch