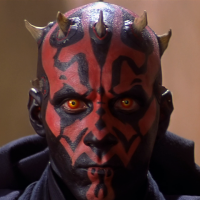 Guille92h
115 posts Member
March 5, 2020 10:02AM
Since the last update sometimes when i get choked by Vader the camera starts shaking and when i get down from the choke the camera still shaking for few seconds.

Also yesterday playing as Han i entered in sharpshooter mode just when palpatine activated dark aura and then sharpshooter cancelled automatically but Han got glitched on it's animation so it could not run or dodge till the ability sharpshooter recharged that i could activate it and cancel it to leave the animation but then i got killed. Han is very buggy since last update, in death star sometimes the shoulder charge auto-cancels and the dodges cause the camera to shake.
0
Reply to this topic
Sign In or Register to comment.