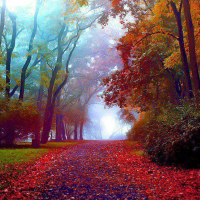 DocHoliday
35 posts Member
March 16, 2020 8:12AM edited March 16
Since the new patch that fixed the skins for different troopers on every planet on the Rebel and Empire factions, one was left. Though it's the player skin for Rebel trooper classes. The AI has the default correct outfit, but the player's are all using the ones from Yavin 4/Kessel for example, on Death Star ll. It's blue and black outfits on Death Star ll and green and brown for Yavin 4.

Below are pictures of what they should look like. Though the examples I used are the heavy class, this bug is for all player classes for Rebels on Death Star ll. Maybe this can be fixed in the upcoming Scarif Update? 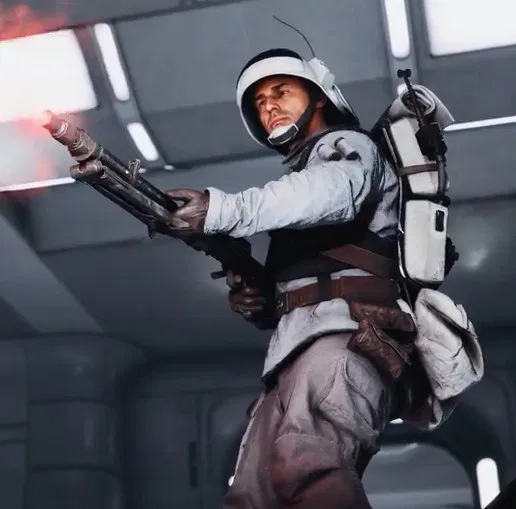 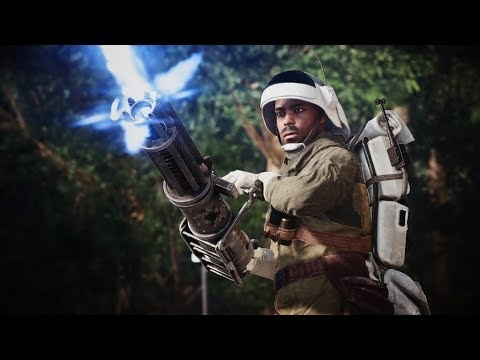