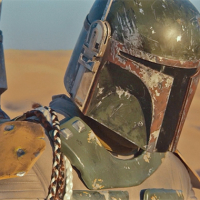 So what are yours? I guess alot of choice depends on the map and also the game you play.
0