Tell my why Vader needed a buff again? 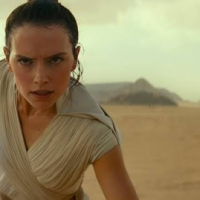