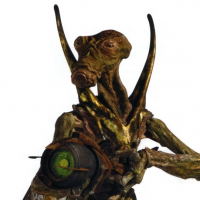 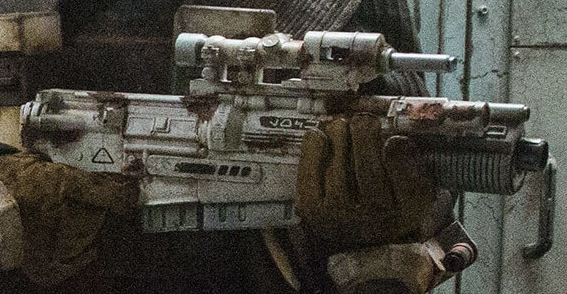 
With this weapon the trooper increase the melee attack range, stun the enemies during one second but is the current regular melee damage. 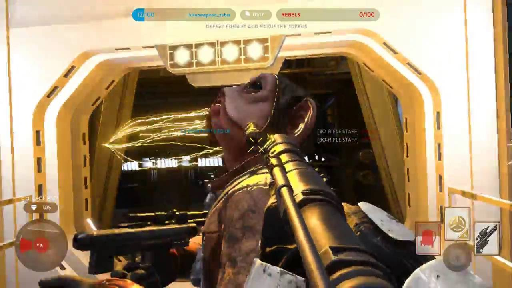