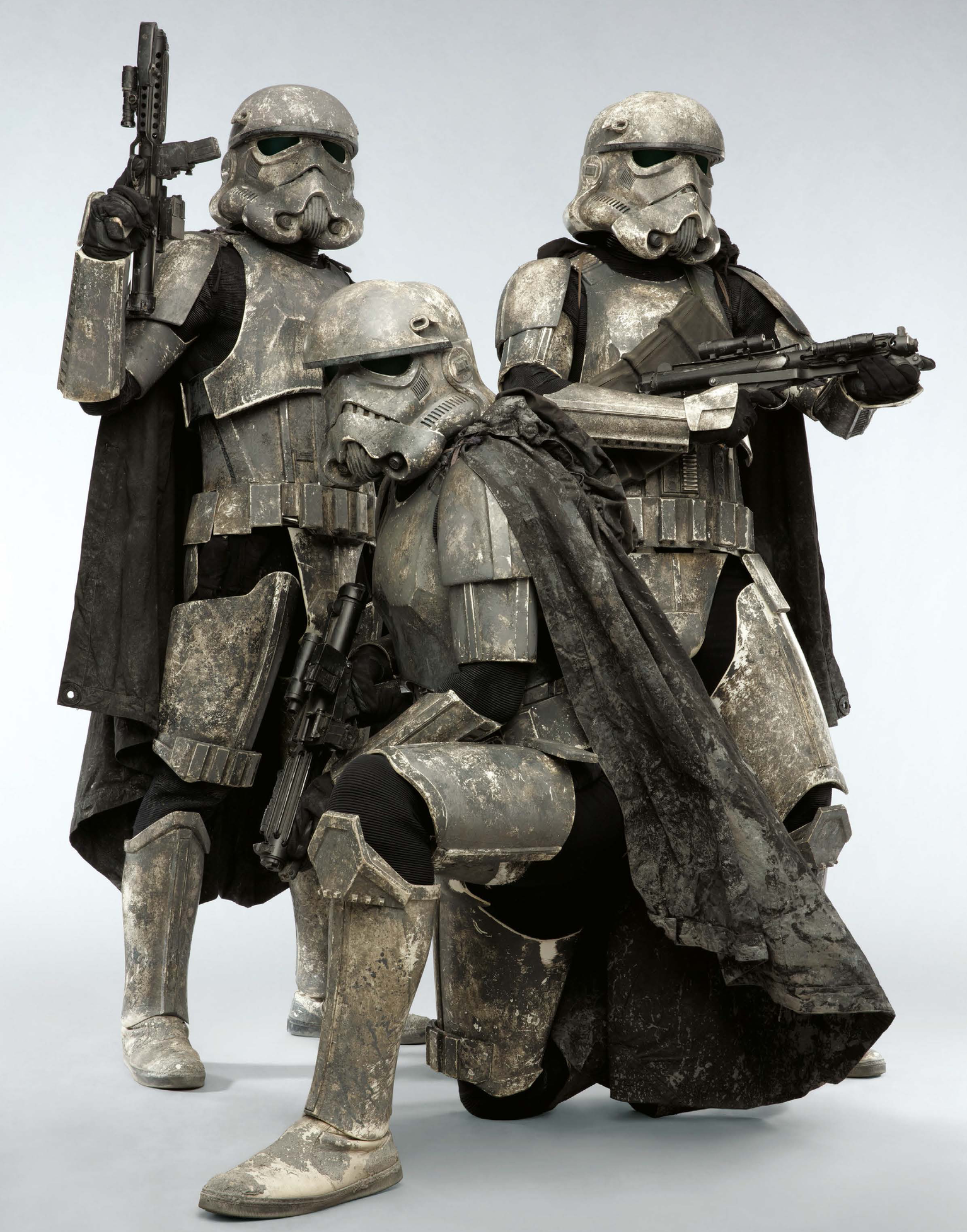 The wet-weather gear stormtrooper, with those stationed on Mimban called the Mimban Stormtrooper, was a variant of the Galactic Empire's standard stormtrooper. Some were part of the 224th Imperial Armored Division on Mimban. I want to add this skin or any other skins, because there no skins for stormtroopers
1