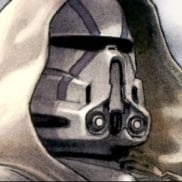 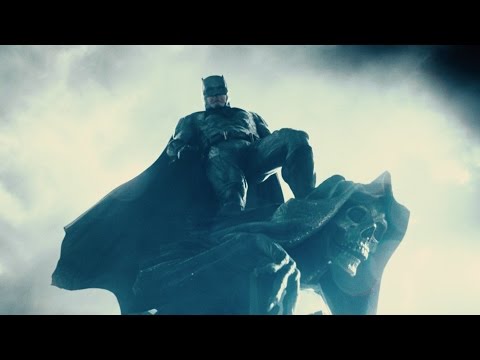 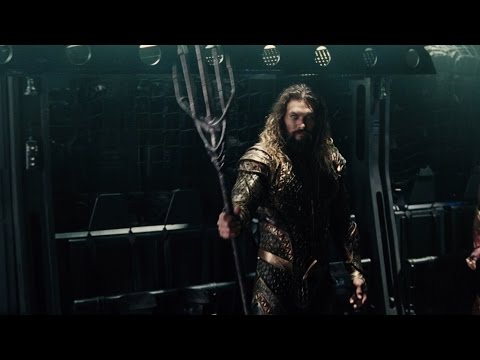 I REALLY hope this movie performs. The potential is there, they just need to use it correctly. I love both Marvel and DC, but right now I'm rooting for the underdogs to reach that level of greatness.
PSN: Trooper8059
"Remember: Your focus determines your reality."