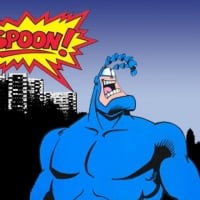 ROMG4
4139 posts Member
May 1, 2017 6:28PM edited May 2017
So in a bit of fun I came up with this thread idea so just come up with some cool idea for traits (If they return for Heroes) and Abilities for the Hero characters that will be in BF2.

Abilities
Upgraded Optics: OOM-9's Electro Binoculars reveal all enemies on the opposing team in bright red which will not fade until the enemy players die, gradually fades on Heroes. 30 Second Cooldown

I tried but I could not come up with a Trait System idea.