Who is the best voice actor for clones? 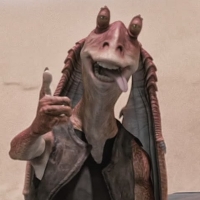