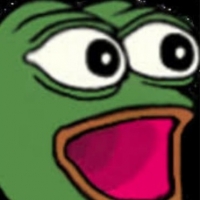 GrandMasterYoda1
22 posts Member
May 3, 2017 6:04PM
So, when they say that in this new Battlefront the lightsaber combat is different, what if it means you can changes between the seven known forms. It would make your hero fight differently and it could be that different forms would counter each other. It would also be cool if you could combine the forms to make it look more of your own style. For example, you have defensive combat and you have a acrobatic combat (lot of jumping around) combined, It would make so there are many variations and make it so much more fun. What do you guys think?

Here are all of the seven known forms: