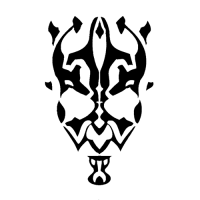 LordMaul
15 posts Member
November 7, 2017 3:49AM edited November 2017
It's always really annoyed me how the clone wars show never got a proper ending, the Siege of Mandalore and the Battle of Coruscant are major events in Star Wars that we never got to really see all because the show got canceled. I think this would make for amazing campaign dlc.
0