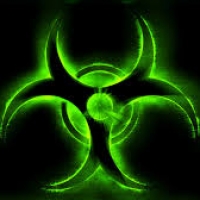 So my request is : please make a gamemode without the Heroes.

Btw... Keep the fighters and other combat machines.
7