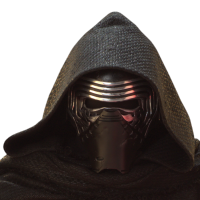 As you know, we have made several changes to the game already – but this will be our first official patch.

This first patch is specifically focused on issues we found during the later stage of development, as well as addressing some critical gameplay and user interface problems across the game. We have also made major improvements to our games stability and performance across all platforms to make the gameplay experience better for everyone.

Rest assured, we will focus strongly on improving the game based on the feedback we get from everyone in our community in our upcoming patches.

So, stay tuned, and if you have the time to give us your feedback on our official forums, we really appreciate it!

General
Post edited by EA_David on November 2017
1
Reply to this topic
This discussion has been closed.