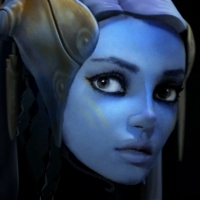 bluebluw
115 posts Member
December 19, 2017 8:01PM edited December 2017
The A180 is probably the only thing from Battlefront 2015 that would ever make me want to go back, aside from Jyn herself. A blaster with multiple configurations is a unique concept, one which I would say is more satisfying than simply switching between entirely different weapons of different types.

For those that are unfamiliar with the A180 from Battlefront 2015, equipping that weapon removed access to your star cards which became replaced with three unique abilities that were only accessible with the A180 equipped.

Currently, the A180 is present in the game, but only as a default weapon for a Resistance Specialist, presented with only the sniper configuration. I do think the A180 is the best fit for the Specialist, though I find myself wishing that the weapon wasn't faction exclusive and included configuration options as seen in Battlefront 2015.

If they were to simple port over the A180 and its configurations from the last game, and given to Specialist, it would look something like this:

Now the thing is, there is a problem with this. When you consider the star card monetizing scheme which has been deeply integrated into the progression system, the inclusion of a weapon that can potentially undermine the entire system means it isn't something that EA is likely to consider. Remember, equipping this weapon meant you no longer used star cards in the traditional sense, instead given a specific loadout that was absent of any tiered progression.

However, there is a solution. Imagine if the A180 was available in sniper configuration as a primarily weapon for Specialist regardless of faction, then each configuration (pistol, rifle, and ion) were included as individual star cards (occupying the left, middle, and right star card slots respectively) with their own four-tier progression system like any other star card while also not being dependent on having the A180 equipped as your primary weapon.

To summaries this request:
In addition to the above request, I would like to add a short section about Jyn Erso and how I think the A180 can be best represented while leaving room for other abilities. I think it would be interesting if she primarily used the pistol configuration, but aiming down the sight would switch the weapon to the sniper configuration. Ion configuration would be unnecessary for a hero and the rifle configuration could still be represented much like Infiltration or when Finn equips his EL-16. That would leave room for Jyn to have an ability utilizing her truncheon plus one additional ability while still including the main features of the A180.

TLDR: It would be wonderful to see the A180 make a return in all its glory. A way to represent each configuration would be to include them as unique star cards which can be equipped individually.

Bonus visual references in the spoiler tag, because the A180 is cool.
Sniper Configuration: 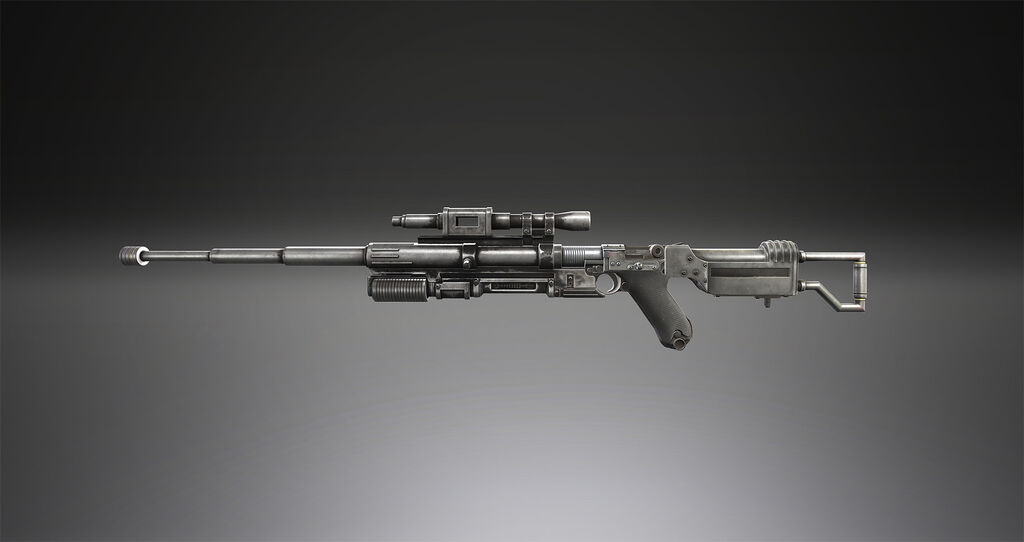 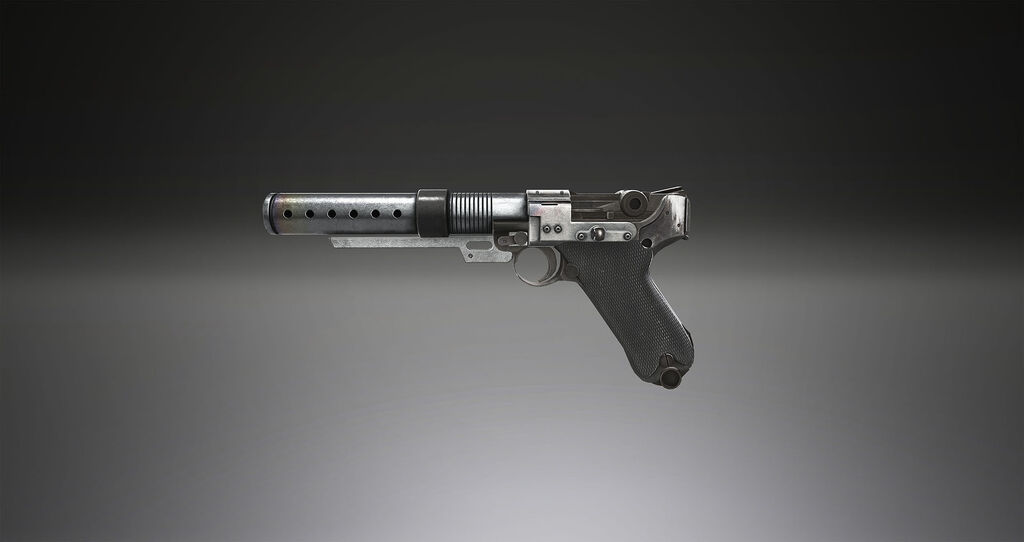 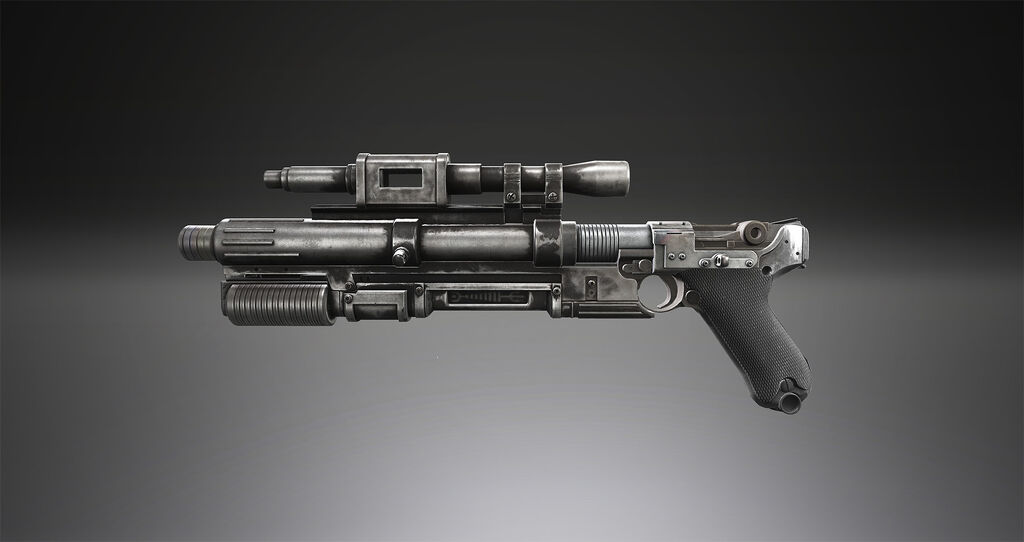 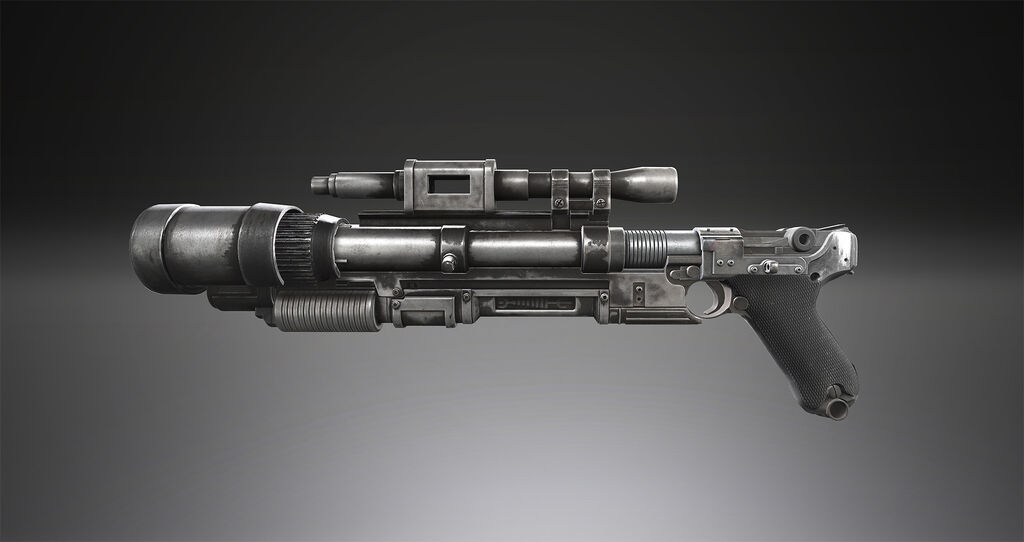