The lag is absolutely ridiculous. 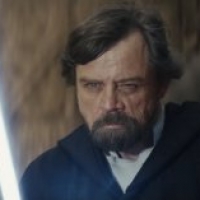