Young vs OT Han Solo, does the new guy fit in? 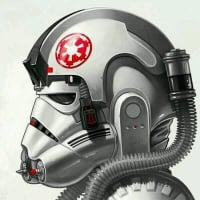 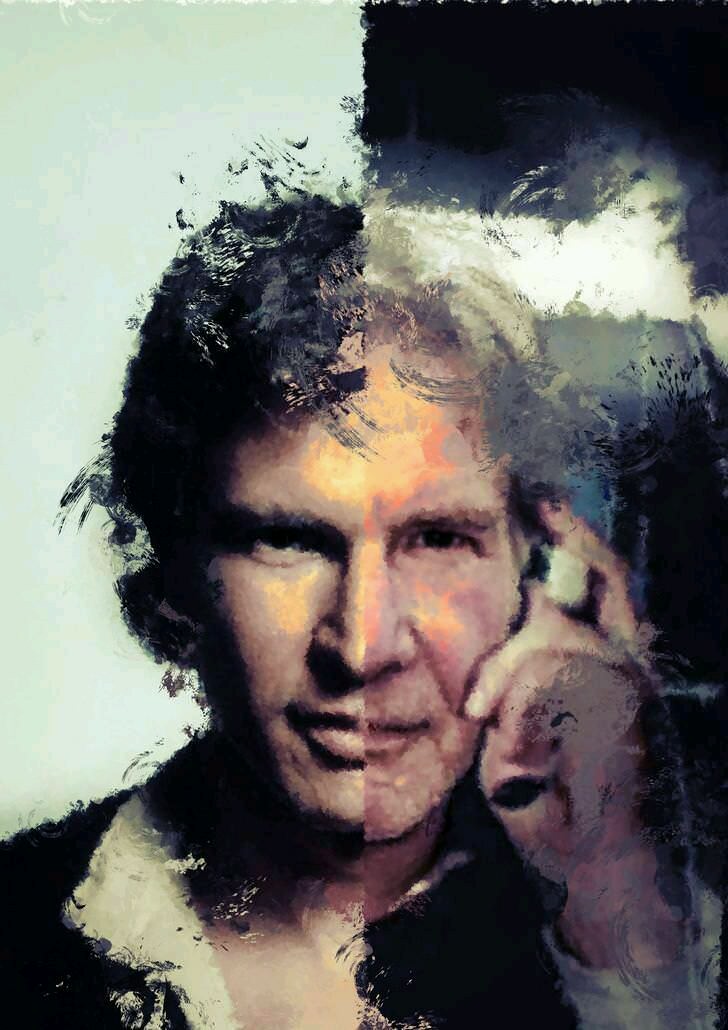 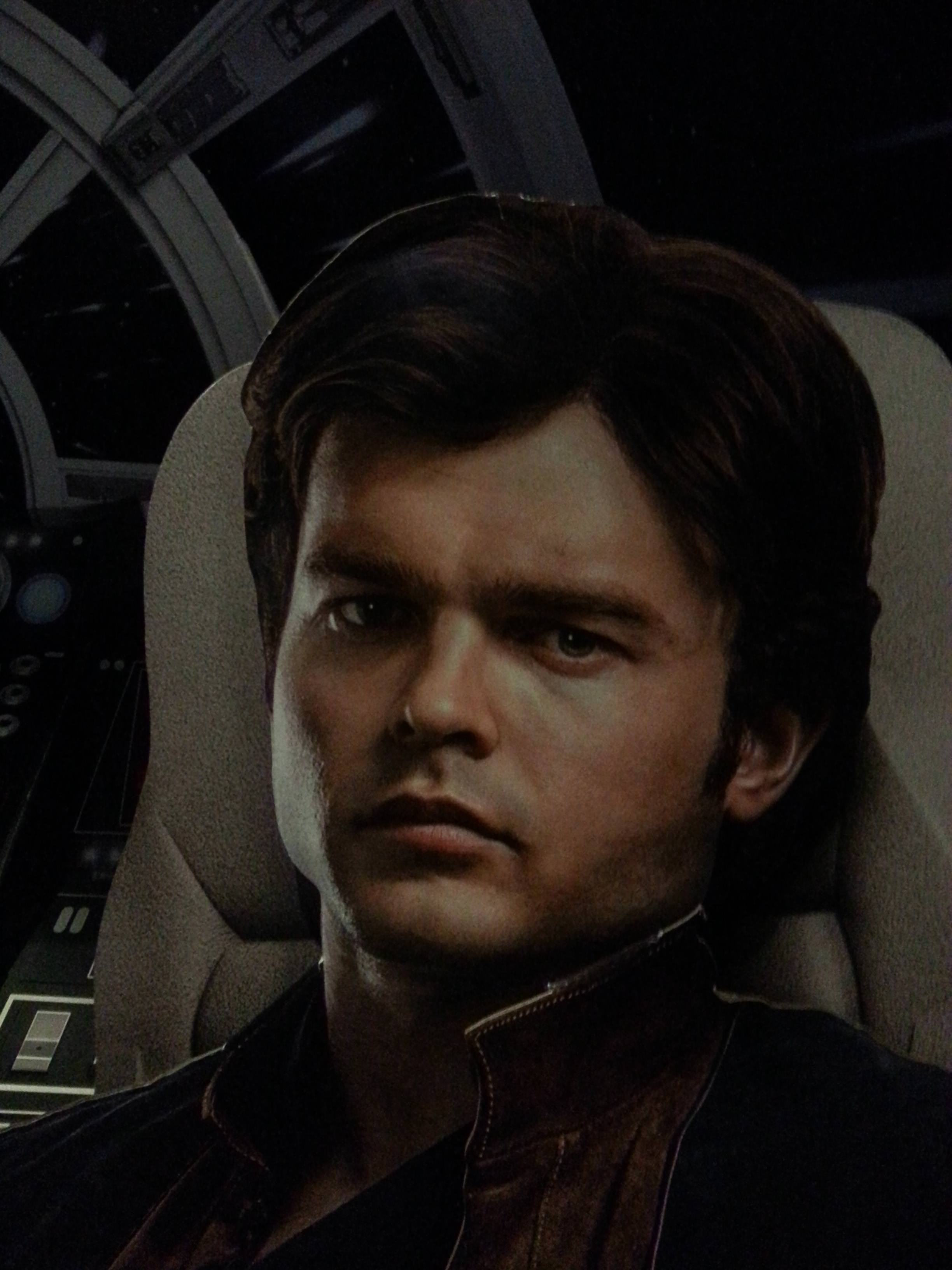