Thanks to Ewok Hunt, Wisties Are Officially Canon :)

Droids_and_Ewoks
450 posts Member
April 20, 2018 6:34PM
Wisties made their first appearance in the 1984 made for TV film Caravan of Courage: An Ewok Adventure Seen here: 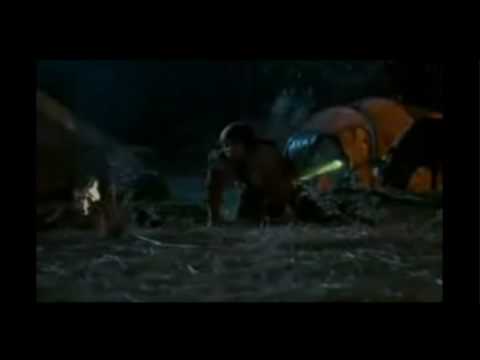 They also appear in episodes of the Ewoks animated series from 1985. In fact, the ability logo in the game is modeled after their cartoon appearance: 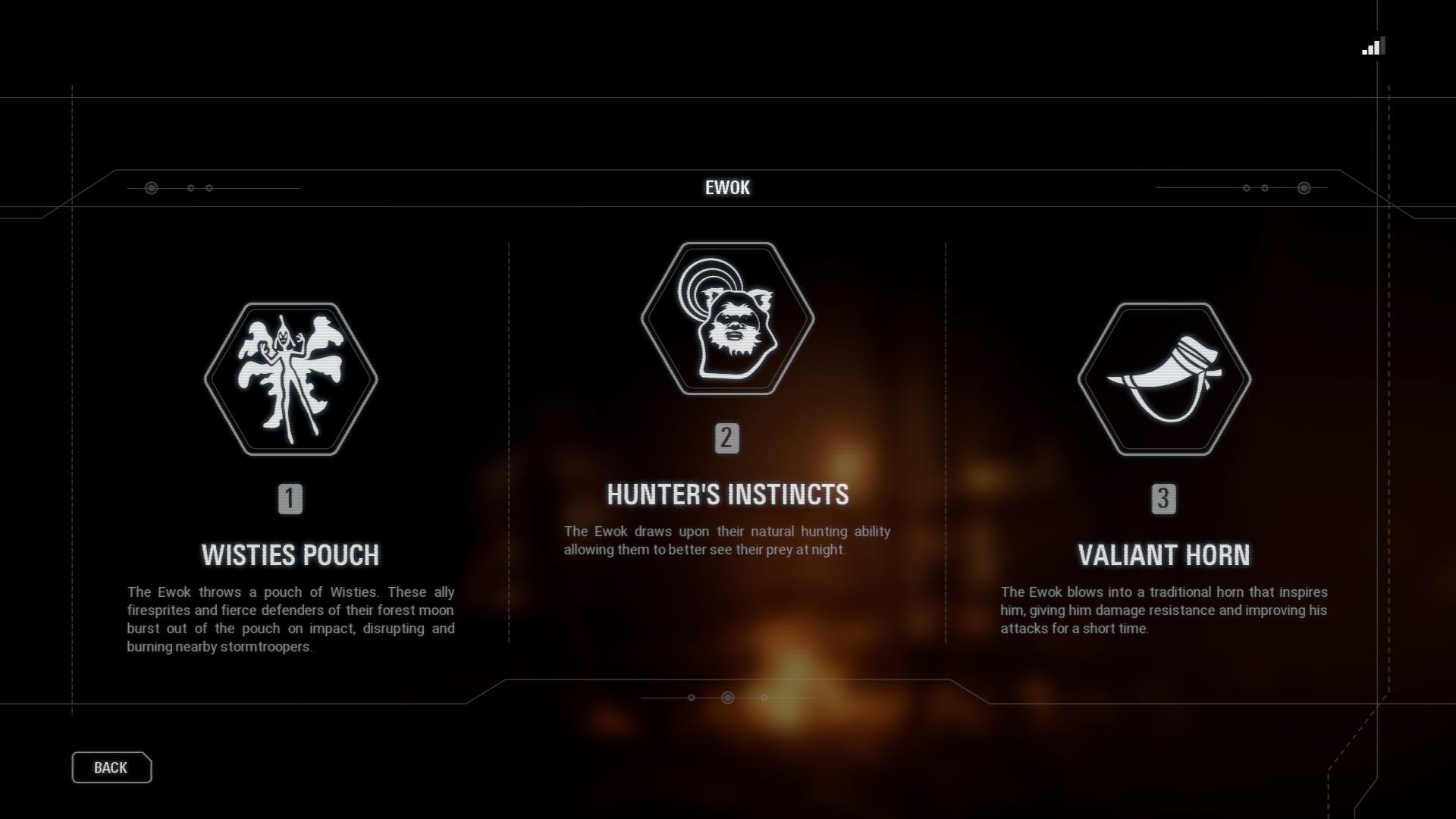 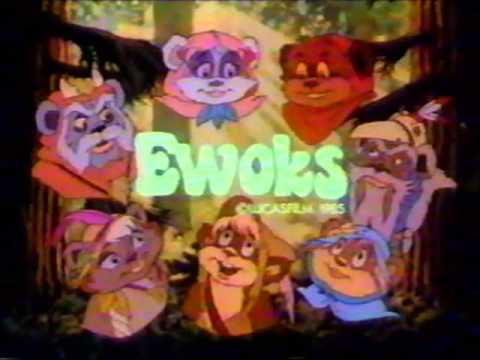 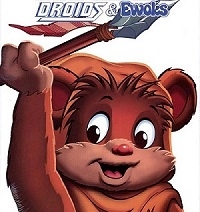