We’re back for another Community Transmission and this time we’re here to talk Season Two.

It’s been a busy few weeks at DICE HQ and it only feels like yesterday that we were rolling out the Progression Update. With the release of the Night on Endor update we’ve now found ourselves in our regular cadence of content releases.

In the very first Community Transmission we talked a little bit about our methodology behind updates, and how some would be similar to Night on Endor and others would be classed as Seasons. As part of our ongoing commitment to opening our lines of communication, today we’re going to talk a little bit about Season Two.

Did we mention it's coming out next week, on May 16? 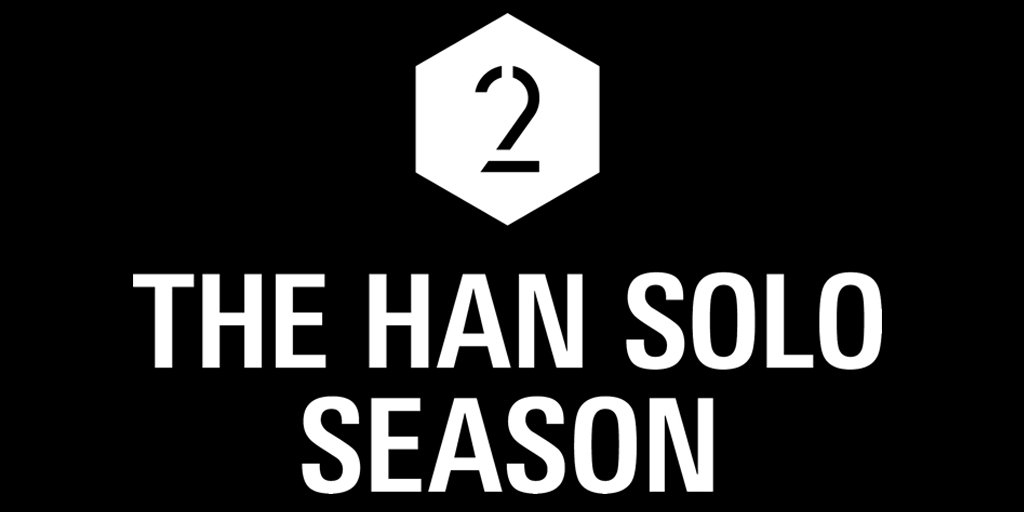 As the season progresses you’ll find yourself completing challenges and seasonal quests, inspired by Han Solo’s closest friendships and against some of his greatest rivals.

The Han Solo Season will be spread across two months, and we’ve got a lot of content to cover, so let’s dive in.

Hero Showdown
Alongside The Han Solo Season will be the release of a brand new game mode. Hero Showdown is similar to the much-loved Heroes vs Villains Game Mode, but with a brand-new rule set.

In this 2v2 game mode, players will begin the match by picking their Heroes. Should you be defeated you must put all your hope into your teammate and wait until the round is over.

If your team is successful and wins the round, you are unable to use the Heroes that you previously used. However, if your team loses the round you're free to pick any available Hero, including the ones you've just used.

It's a best out of five situation, so the first to win three rounds will claim victory. Think carefully about your pick, strategy is everything in this mode.

We know that this is something a lot of our community have been requesting so we’re incredibly excited to confirm that it’ll be available as soon as Season Two starts on May 16.

Jabba’s Palace
Located in the Dune Sea on Tatooine, this sandblasted metal and stone structure strikes fear into anyone that finds themselves on the wrong side of Jabba the Hutt.

Jabba’s Palace will be arriving in Star Wars Battlefront II and will be available in both Heroes vs Villains, Blast, and Arcade. 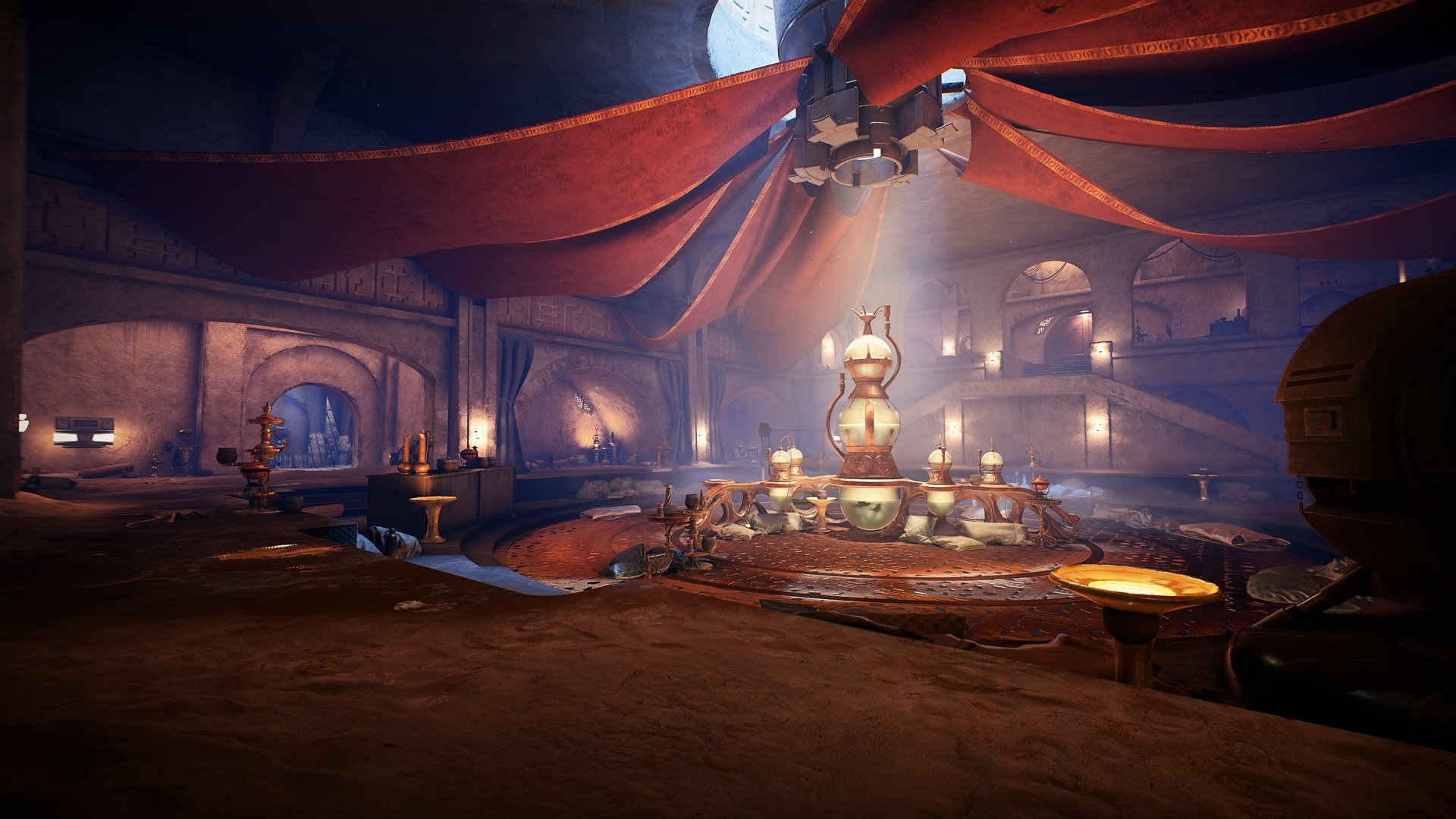 Appearances
Fans of Lando will be pleased to hear he’s going to be receiving an Epic, based around his Appearance within Jabba’s Palace.

It’s also time that we welcome the very first Legendary Appearance into Star Wars Battlefront II, and it’s one we’ve seen mentioned quite a bit. The Legendary Appearance will go to Leia and will come in the form of her iconic Boushh outfit from Star Wars™: Episode VI - Return of the Jedi™.

As this is a Legendary Appearance, it’s not just her look that’s changed, while dressed in her Boushh appearance Leia will use a speech scrambler to speak Ubese.

We’ve got more Appearances planned, so spend your time wisely and make sure you’re doing your Daily Challenges to save up your credits. June is going to be quite…Legendary. 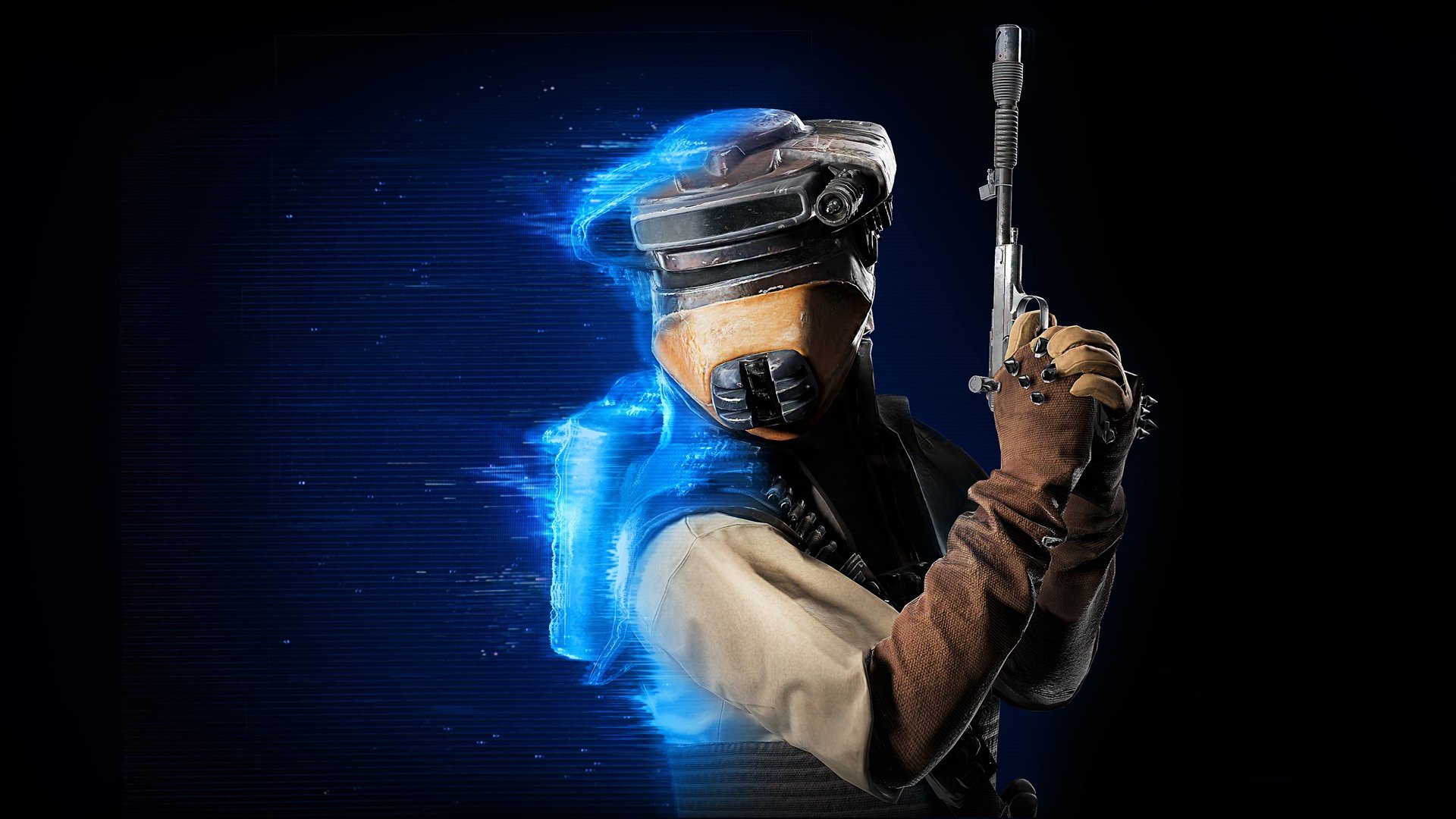 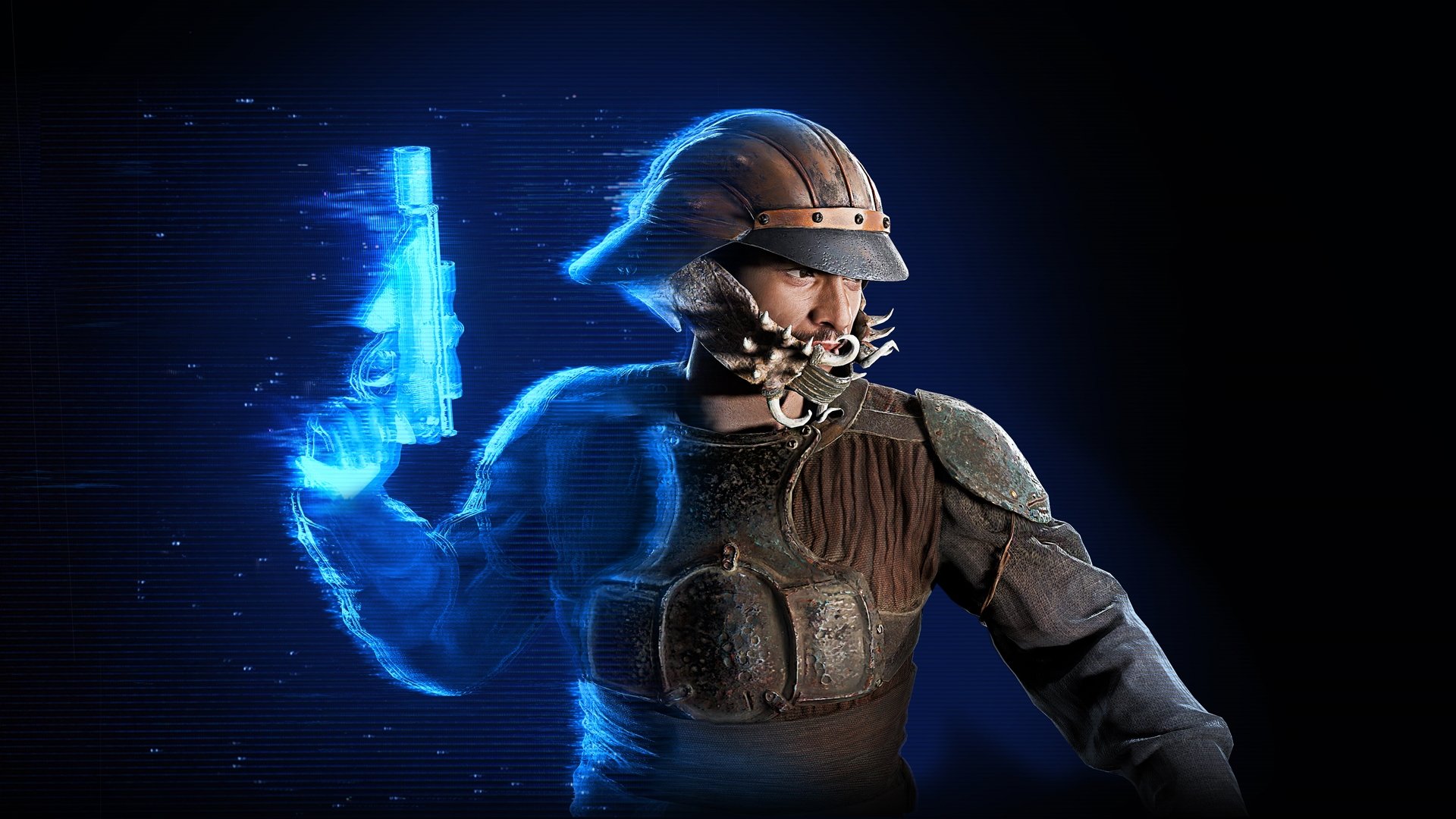 Menu Updates
With the launch of The Han Solo Season, we're making some quality of life changes to the front menu of the game. What this means, is that when you load up Star Wars Battlefront II, you'll be able to get into your favourite game modes a lot quicker.

Main Menu
In the previous Community Transmission we talked about how we were going to be replacing the holographic effect you see within the menus with something else. The first part of its release will go live on May 16 and we’re looking forward to hearing your feedback on it.

We do have plans to take the initial release further, and all going to plan this should arrive in June with the second part of The Han Solo Season.

Spend Skill Points Pre-Round
Since the new Progression System launched, one of the key bits of feedback we’ve seen has talked about the ability to spend your Skill Points in between rounds. We’re pleased to confirm that this functionality will be launching once Season Two is released.

New Milestones
Alongside the release of the new Progression System came the arrival of a minor change that placed pop-ups within the game upon completion of a Milestone. This was met with a significant amount of positivity but If there was one thing we heard, it was that for some of you reading this, you had already completed a lot of your milestones.

We are adding Score Milestones for each Trooper, Hero and Specials. Troopers will receive three tiers, while Heroes and Specials will have two new tiers.

Community Spotlight
The spotlight this time around falls onto a number of our Reddit communities.

First up we have /r/StarWarsBattlefront, with almost 150k subscribers this is one of the largest Star Wars based communities online. Be sure to keep an eye out for the Weekly Friend Finder thread and if you're a fan of memes, Sith Post Saturday.

If you're looking for a place on Reddit dedicated to gameplay discussion around Star Wars Battlefront II, then /r/BattlefrontTwo is the place for you. This is a great community that prides themselves on high quality discussion.

Have you ever taken a screenshot and wanted to share it with the wider community? If you answered yes, then /r/BattlefrontCaptures should be your go to destination. This community is full of some of the best screenshots you'll find. The perfect place to head to for when you need a new desktop wallpaper.

Punch It…
That’s all we’ve got for this Transmission, we’ll be back again in the not so distant future with all the information surrounding The Han Solo Season content that will be released in June, including details of a brand new world.

Reply to this topic
Prev1234567…13Next
This discussion has been closed.