How do you think it is gonna end? 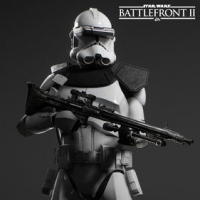 GenxDarchi
7789 posts Member
May 13, 2018 11:10PM
Title. How do you think the world would end hypothetically?
You guys are gonna make me rich......
Xbox G-tag
XJO461
That Specialist rework was disappointing. 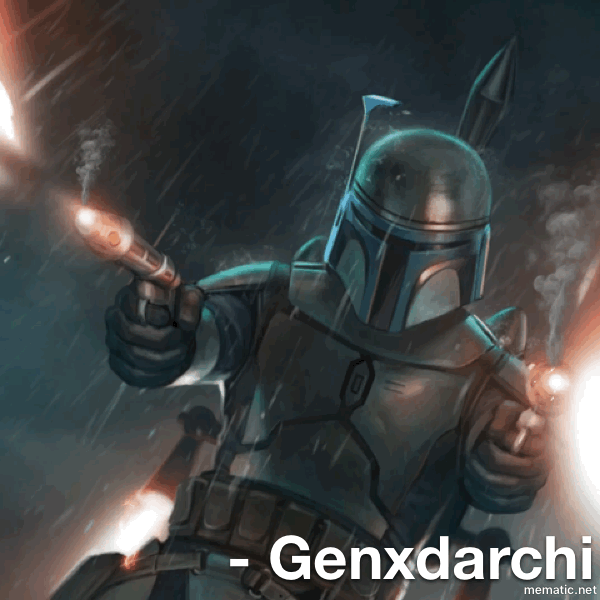