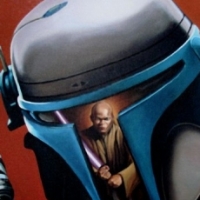 IG88VSBossk
939 posts Member
June 5, 2018 6:29PM edited June 2018
Can we be anymore insensitive as a community? You know who you are. We can do better as a community than to constantly spew garbage out of our mouths, let this franchise evolve into something new because it needs to survive guys.