My Advice for Dice- prioritize offline!

Kyle2295
254 posts Member
February 26, 2018 7:19AM edited June 2018
In a one word summary, the game is boring. Strip away its over the top graphics and its just not fun to play. It does not even come remotley close to the enjoyment of the originals that the game is named after.

Now, it is mine and many others opinion, that the original battlefront 2 from 2005 was the best way to experience star wars through a gaming platform. And your battlefront game should strive to hit the same feeling that that game gave us.

So, here are 5 essential things this game, or the next, needs to match the feeling of the originals:
- predominantley offline focus
- large, fully open maps
- much more content
- vehicles you can get in and out from
- galactic conquest

Thats a lot more needs than any other game, and its a hole heap of needs that are completly oppositional. That heavily constricts the game. By trying to please every one, you end up pleasing noone.

That leads me to the biggest mistake in this game, the online focus. Online is the worst way to deal with this intricate situation of opposing needs.

You guys make one small change to the multiplayer, people rage, you change it back, the other people rage. A continuous cycle. For example, you guys recently revealed new skins in the patch 1.2, something people have been asking for. A half of thevpeople want absolute freedom to play as lukes hoth skin where ever they want, the other half only wants to see that skin on hoth and hoth only. No matter what you guys do, prepare to cop some backlash.

The solution to all this is simple, make offline the focus. Then people wont have to deal with one anothers different views or play styles. The competitive can play that way or play multiplayer as a side addition, the casual can play casual, roleplayers can roleplay, people who want to play the empire vs the clones can do that, people who don't dont have to. Its so simple.

I think you guys would be surprised by the amount of skin purches you could get through microtransactions aswell. With less funds spent on extreme online maintenance, you could build loads of purchaseable content like maps and skins. They would work just like toys and merchandise and people would love them. 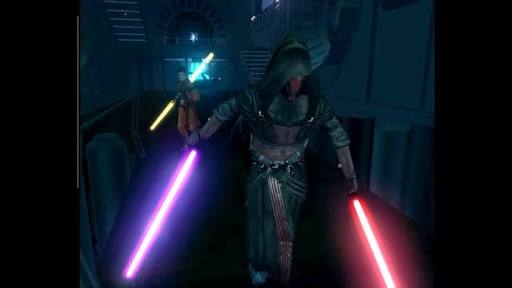 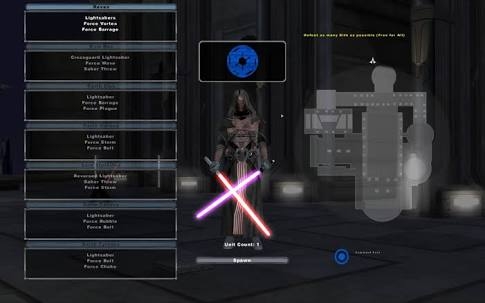 Just make a newer and better version of the original single player game and people will keep coming back to it for generations, like the original. Thats alot of microtransaction purchase potential.

Offline opens up the market significantly aswell. Many kids who arent aloud online could play the game, and maybe there parents would let them buy there favorite skin if they new it wasnt some gambling lootbox. And kids are the key to star wars merchandise.

You could still have multiplayer, but dont focus the game on it, rather have it as an optional side thing.

Offline could allow for more open maps which were always the best in og battlefront, plus star wars is filled with open maps so 1 its unavoidable, 2 its what people like in star wars. Seeing massive scale wars in space with big ships flying past that you want to get into. 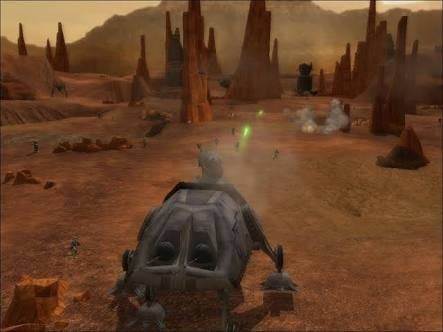 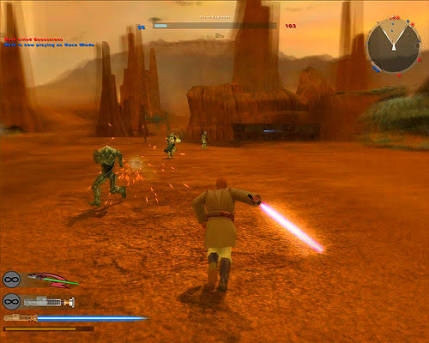 Which leads me onto the next thing, accessible vehicles. People love pretending to land there ship like a jedi, enter the ground battle, then take off again like it was a mission or something, or dropping troopers off onto the 'battlefront'. It opens up the world so much more. You dont feel so restricted. You feel like you could just take off and fly to a new planet at any moment. 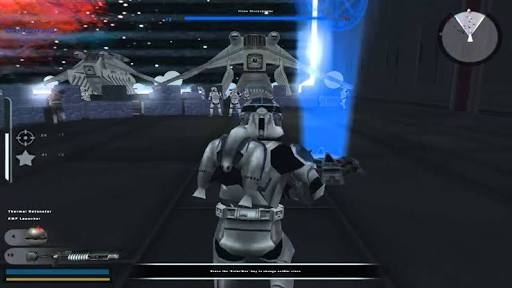 GALACTIC CONQUEST. Galatic conquest was one of the flagships of og battlefront. It offered such a rich star warsy feel. Being the rebels and narrowly taking a planet from the empire, one by one. Then when you think you almost done for and you become a hero and easily take down 50 men. That was awesome! Online doesnt allow for the heroes to have quite that smae feeling like being able to mow down heaps of ai. Thats the kind of thing that makes you want to come back to the game. 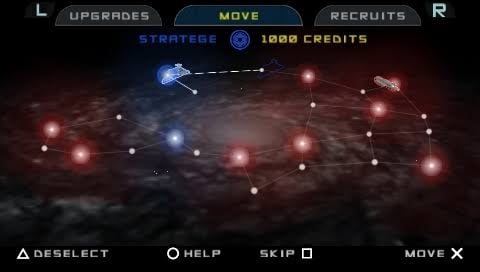 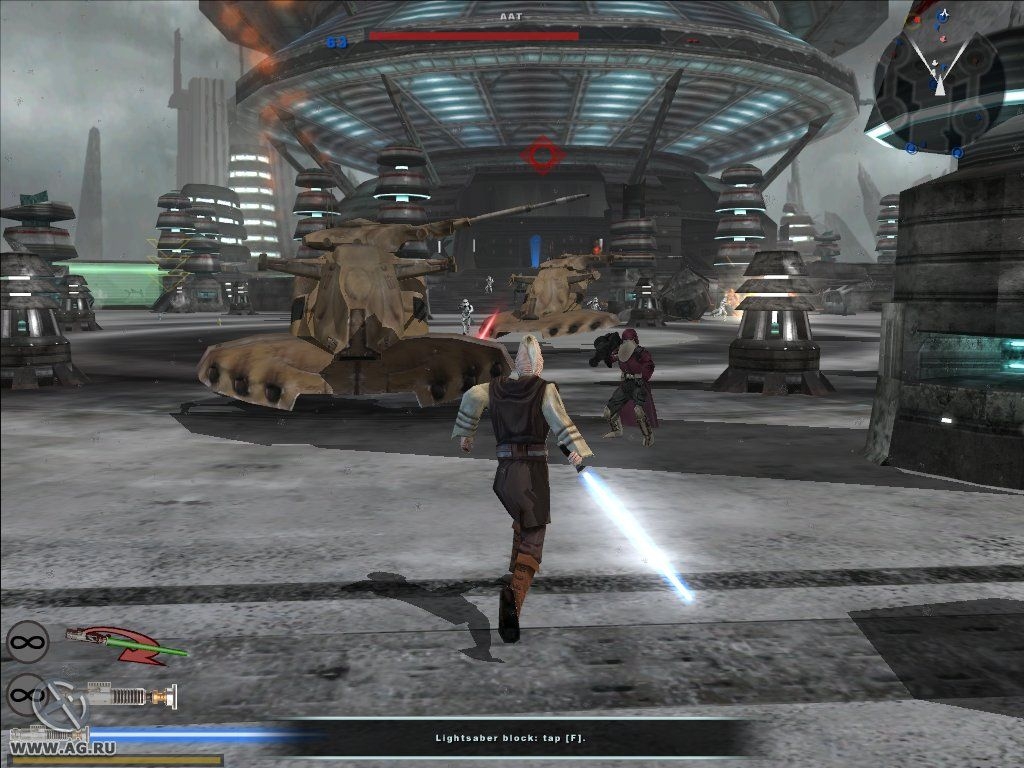 Offline would also allow for the heavily requested hanger to hanger space battles. That was probably the most notable and memorable part of og battlefront, and its no longing here.. what? Of course online is to blame for that one aswell. You guys said so yourselves... 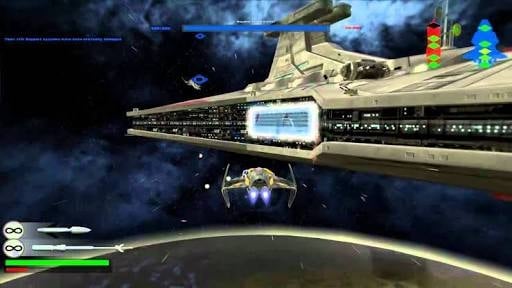 So theres my take on the situation. It seems a very simple answer to me that you guys dice and ea seem to find to scary to delve into. I heard the dice said they dont want to make a battlefiekd reskin, well here you go... make an offline game thats your experience in battlefield could still help with. Also, this could easily build back your reputation as developers of the star wars franchise and other games.

So, if you want to know why this game does not even nearly reach the levels of enjoyment and replayability of the originals, heres the answer: it is not nearly similar enough to the originals as it should be. You've taken away and changed everything great about those games and gave us this.

So I urge you to make the game more like the originals and more offline oriented in the future.