Why do people hate on the CW tv show? 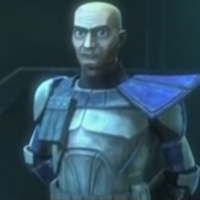 GiantSlayerBF2
2055 posts Member
June 24, 2018 4:20AM
It is as much canon as episode IV and people still say it’s for kids and shouldn’t be prominently featured in the game.
Rex and Ahsoka should have their rightful place in this game.
"In My Book, Experience outranks Everything"
#cartoonsarecanontoo
#theclonewarssaved
PSN: HyperGamerMk2
YT: GiantSlayer YT
Check out all my concepts Here 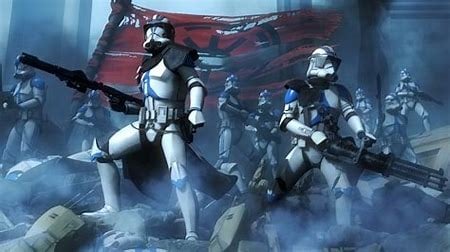