Sgt_Fergus
2291 posts Member
June 30, 2018 5:08AM edited June 2018
In the E3 announcement they mention about the "large scale mode", which hopefully is the Conquest mode we are hoping for. 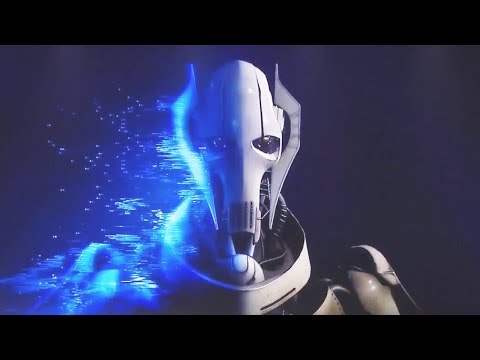 But I noticed they are missing 1 other mode they announced Capital Ship Battles, otherwise known in the original Battlefront 2 as Space Battles/Assault where you go head to head trying to take out the enemies command ships. 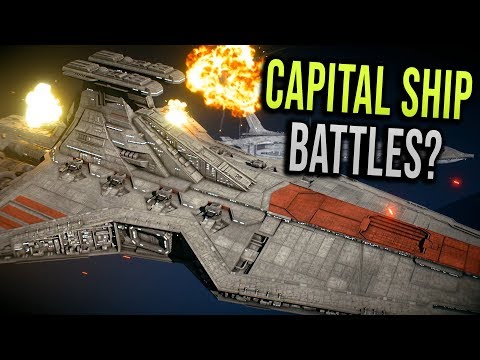 Unlike Starfighter Assault where 1 side plays offense ad other plays defense, both sides play offensively and defensively where you must defend your capital ship but attack the enemy's capital ship. 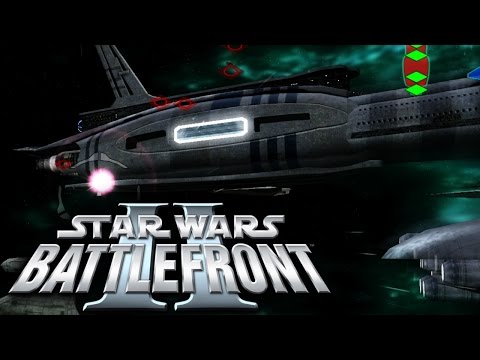