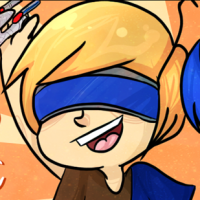 Fevee
227 posts Member
July 10, 2018 4:49AM
I'd like to see an option in the settings to suppress emotes. Emotes still exist, other players can emote to their heart's content, but to those of use who have emote suppression on, we never actually see it happen; the character just stands there.
3