We have known this man for over a year now. I still remember watching Rogue One for the first time and being in awe of how Gareth Edwards had made an epic character. Baze had a powerful gun that killed many stormtroopers on Jedha, Eadu, and Scarif. He visited the rebel base on Yavin 4 and witness the destruction of his home city 😭😭😭. Gareth knew all good things must come to an end, so Baze was killed in the movie. I have watched his death scene many times and I cry everytime. He may be dead in canon, but he lives on in our hearts. BAZE LOVERS UNITE!
I won't tolerate any hate comments, this thread is for apperciating Baze, not other characters. Thank you!
You can't spell "steal" without EA 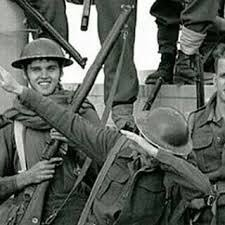